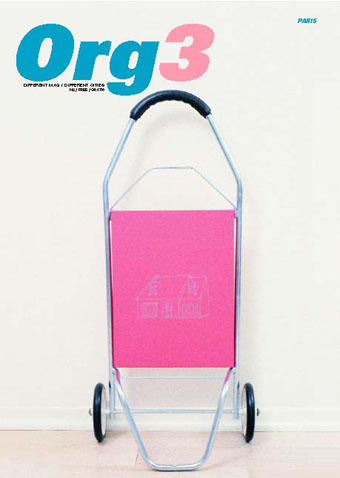 More than just a magazine, Org is a concept. It could mean many things, but in reality it’s an abbreviation of the word Organisation. A concept that expresses the current need, in the age of globalisation, to be organised. More and more, governments of different nations do not exercise their power. It is companies which, thanks to multinational mergers, have the power. They are organising themselves to control all aspects of business. Opposite them, are people, citizens who are individually defenceless. From here begins the current tendency to become organised, as an opposing force against the power of companies. In the future there will be 2 main forces: (1) Companies with clear commercial and lucrative interests; (2) Organisations composed of individuals that defend their interests in the face of companies. With the aim of reinforcing this spirit, the Spanish magazine Org is born. 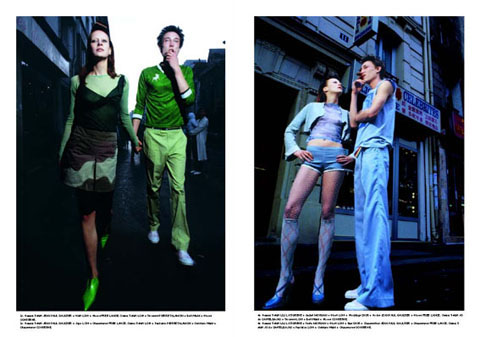 Each issue of the magazine Org is practically a visual monograph, made up of different cities world-wide, understanding each city as an organised entity created by individuals, their interests and worries. Up until now, 3 issues of Org have been created, the first one dedicated to Madrid, the second to Berlin, the third to Paris and the fourth will be to Tokyo, which will come out in January of 2002. 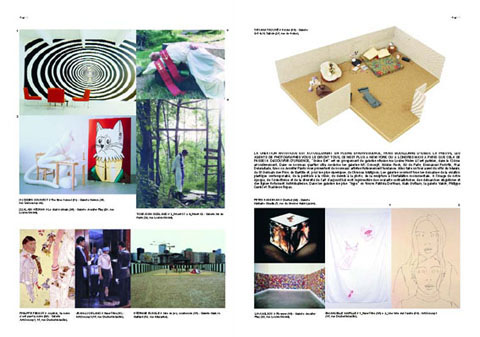 Each magazine issue is organised into 5 chapters: (1) People: spontaneous portraits of different classes of citizens that represent the city. (2) Street: images that express the daily urban view of the city. (3) Art: Works of contemporary artists that live in that particular city. (4) Social: a chapter that emphasises some personal social aspect of each town. (5) Fashion: fashion article, trying to reflect the spirit through clothes and style. 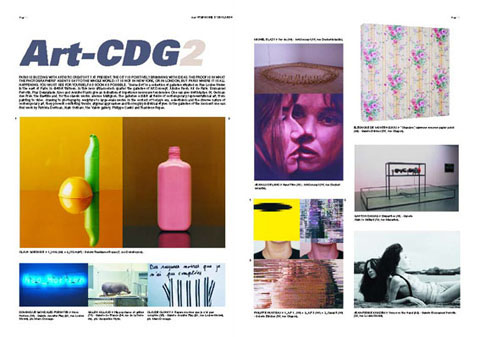 The magazine Org has been created by the creative studio Ipsum Planet, with its headquarters in Madrid, thanks to the collaboration of Valencia’s label Lois. In fact, the magazine continues to be featured in Lois’ own publicity campaign, also created by Ipsum Planet. This campaign is composed of 6 original advertisements per season, in which the true protagonists are different organisations, whose members decide to unite to fight for a common purpose. The purposes are sometimes social, but many other times they are just playful. The idea is to boost the philosophy that working in a group achieves more. Lois provides these organisations with a publicity page in different international magazines so that their struggle can be announced and that in this way they can unite people with common interests. Coinciding with Org’s special Tokyo issue, organisations will be announced from this city that have interests in promoting their aims, whatever they may be. The most important thing is to be organised. 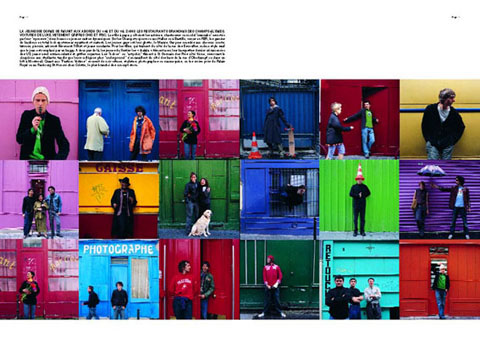 All of Tokyo’s organisations, or whatever place in the world, that have an interest in appearing in the pages of Org, can write to : Org. Apdo. 18.106 – 28080 Madrid (Spain). Write adjoining a photo of all the organisation members, and the activity which it is dedicated to.