Saeio was born in Paris, 1987. His career was started as a graffiti writer and now his expression is represented by multiple media including painting, installation, and video. 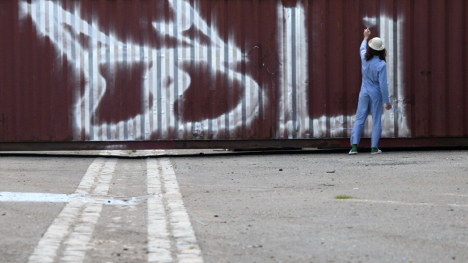 “Graffiti is a momentary expression,” Saeio says. Parisian/Parisians who were born under the same generation as him probably saw when he’s working on graffiti and completed pieces. At the end of last year, he held the first exhibition in Japan at CALM & PUNK GALLERY and had an e-mail interview. 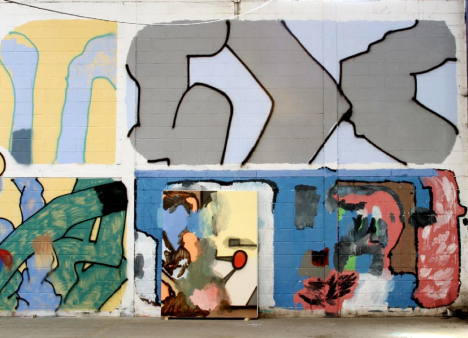 I am a painter.

How did you get into graffiti and why it appealed you?

Firstly, this is the illegal aspect who attract and excel me, paint with adrenaline I felt like an comedian, city it’s a daily scene of hazard, the city is living and become in same time context and support. Appealed by the natural generational outcome. 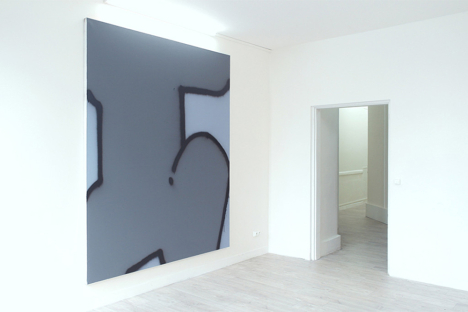 Please tell us the 3 most important points in the process on making your artwork  and / or just art practice?