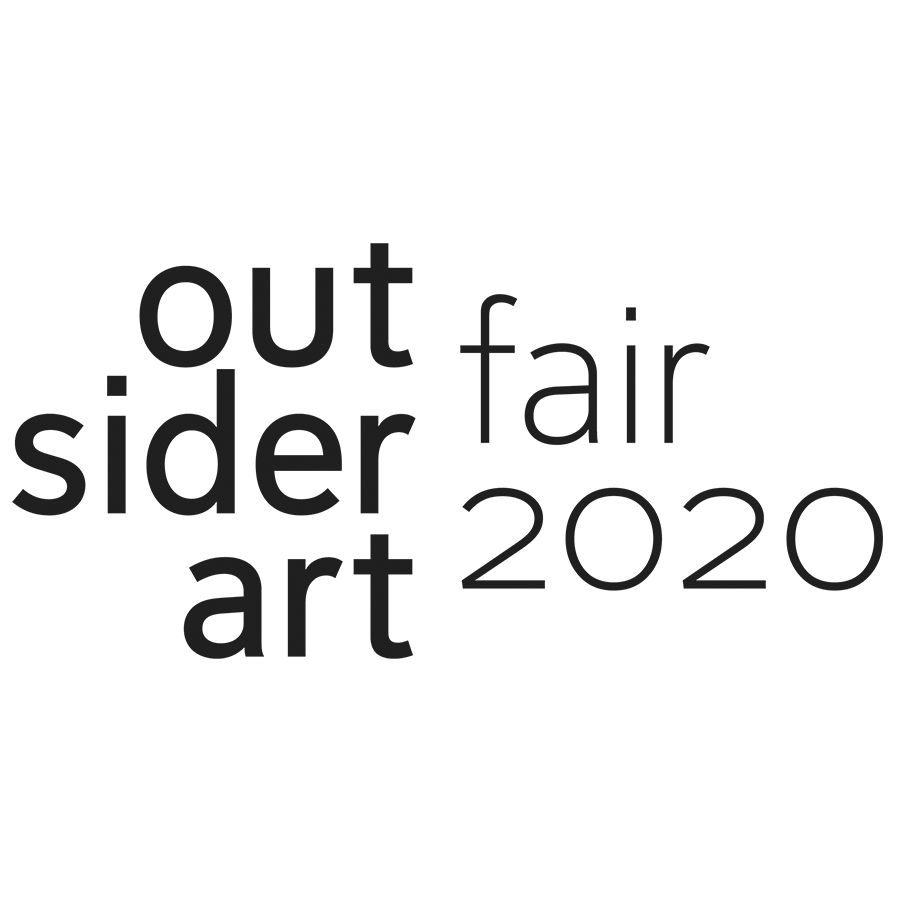 The Outsider Art Fair returns for its 28th edition, taking place January 16th – 19th, 2020 at the Metropolitan Pavilion, New York. The fair will showcase 61 exhibitors, representing 34 cities, from 9 countries, with 7 first-time galleries include from Japan and India.

In 2012, the Outsider Art Fair was acquired by Wide Open Arts, a company formed by New York gallerist Andrew Edlin. With its debut edition in 2013 the Fair established guest curatorial projects and the talks program. The 2013 Fair enjoyed rave reviews and more than tripled its previous attendance records. Propelled by this success, Wide Open Arts took the Fair to Paris for the first time in October 2013, helping to reinvigorate the city’s long tradition of recognizing and championing art brut and self-taught artists.

At the 2020 Outsider Art Fair, there are curated spaces by Brett Littman (director of The Noguchi Museum) which will feature work by two female artists from the Peruvian Amazon, and by Paul Laster (writer, curator, artist) which will focus on prominent contemporary artists who are collectors of outsider art.