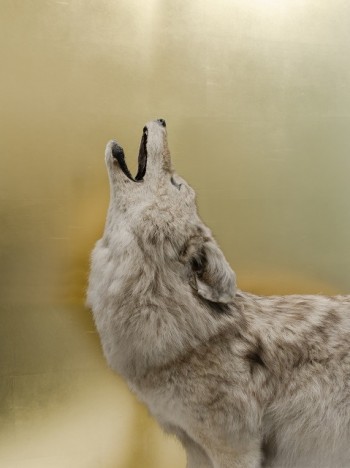 Critically acclaimed on an international platform Ryo Ohwada is widely respected for his photographic prowess with the digital camera. Exhibited a collection of yet unreleased prints reveal his encounter with the creatures of “Tsuyama Wonder Museum” in Okayama prefecture, caught in a time-freeze through the techniques of taxidermy.

Ohwada (born in 1978) energetically represents photographic works that make the most of digital techniques. He was selected for the “ReGeneration 50 photographers of tomorrow” organized by Musée de l’Élysée in Switzerland, and also awarded Newcomer’s Award in Photographic Society of Japan Awards in 2011. Ohwada is expected as an up-andcoming photographer.