Becoming self employed has been a big issue for the last two years. One reason is, that a lot of people around me have quit thier agency-jobs and started to find new ways of working, the other reason is that German politicians and media invented the “Ich-AG”, the me-company, to face the high rate of unemployed people.

Daniel (who formerly also wrote articles for Shift from Hamburg) chose a special way of becoming independent. He decided to make and sell a product. 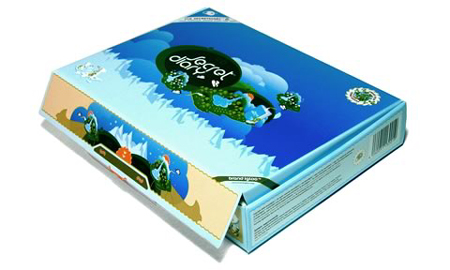 First was a very personal idea: Helena was his girl-friend at that time and she was living in Los Angeles while he was longing for her love from Hamburg. As a birthday present he did an online diary for only the two of them to build a bridge over the big distance. It was a flash-movie connected to a data-bank that they could use to write themselves letters (mostly indecent love-letters, I guess!). 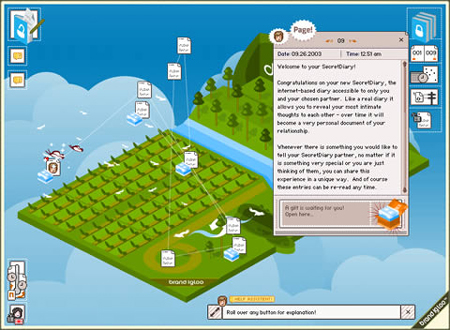 After some time of using the diary, Daniel realized that it could become more than a personal thing. It could become a product, so everyone could buy and use it! He finished some freelance-jobs and the decided to totally concentrate on the from now on called “Secret Diary“. 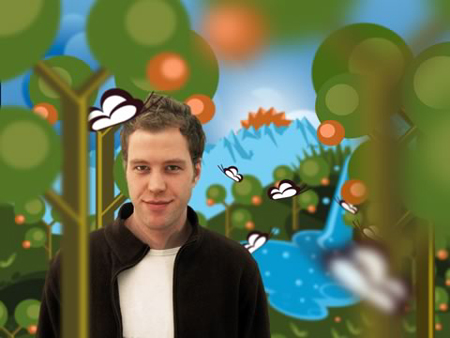 One main strategical decision was, that he wanted to have a real product, something that you can hold in your hands and that forms a nice present, rather than just selling accounts for another online-thingy! Another important decision was that he wanted a company with an own online shop behind the product (“Brand Igloo“).