In Japan, we recently can see some visual magazines focusing on expression by visual aspects. Spain is also having one. The Rojo magazine is produced by Sintonison studio, a new media production in Barcelona. We interviewed the founders, Susana and David, about the start of Rojo and its contents. 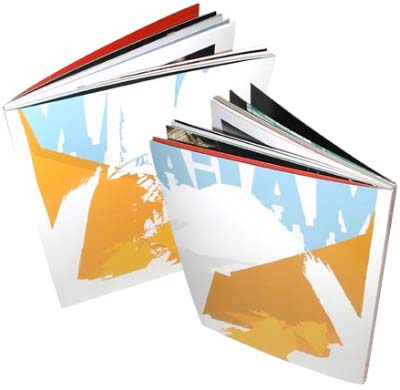 First of all, please introduce yourself as well as your background. What made you start this magazine?

Sintonison studio is in the plaza del sol, in Barcelona’s multiracial quarter Gracia. Formed essentially by Susana del Valle and David Quiles. Susana comes from having done an MBA and takes care of mostly everything. David comes from having been a marketing executive and product designer of a well-known sports brand in Brazil and coordinates contributors & design. Sintonison works with various clients and after 4 years of working and being castrated (creatively speaking) continuously by mk directors, we decided to create a media that exposes all the work that does not fit anywhere else… and gives the opportunity to our contributors to show their most personal stuff, with no editorial boundaries, just timelessness.

How many people are there working on the magazine?

if we put together all three projects. (printed, online and TV) ROJO is formed by 6 people, plus four associate studios. Super-Media, Extrem films in Barcelona, A_Form in paris and Zagg in Sao Paulo, plus more than 75 contributors around the world. 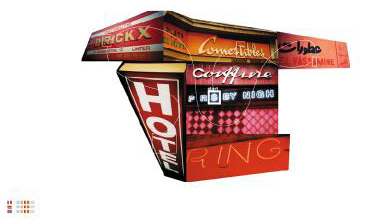 Please tell us the contributors. What kind of people take part in?

We look for people that do their own thing. always people that work with creativity everyday. from chefs to graphic designers, from architects to poets, from theatre directors to wine tasters. People with projects that express ideas or emotional stages, people that take creation as a way of personal development.
ROJO ‘start’ is a new birth and we must thank many people to have it in our hands. Our contributors are great artists and great people too. we believe that work has to be fun, enjoyable, and with the right people work just becomes incredibly satisfiying, plus we make lots of friends.

Why is the theme “Start”? Do you have different theme for each issue?

We play with the sonority of the word ‘start’ in both English and Catalan, “beginning” (English and most understood) and ‘it is late’ (catalan, and because we feel that we should have done this project long ago) but this is only the name of the baby. We give every issue a name so we may call them by their names. The name sometimes serves for a theme purpose, but we are not closed on that. We give freedom to express, and a theme sometimes does not help. Next issue will be called ‘plus’, and the next after that will be called ‘extra’. 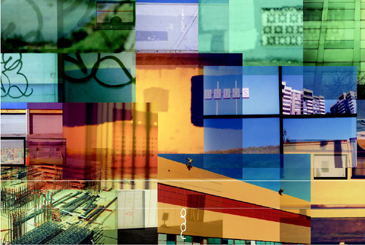 It will be released bimonthly starting 2nd week of JULY 2001.