NULL is a creation-based photography publication. We want to create or discuss on creation. The opposite is what we think is far from creation but meaningful is more interesting, and to do non-creative ways to talk about creation. We named this project is “NULL,” a unit of zero, and we hope that the new creation starts from here.

The above is the main idea of the NULL magazine; it is a new independent photography publication. The current period of printing includes the works of artists Sean Wang, Wu De Hu, Cheng Han Lee, Ta Wei Huang, Yo Yang and Hao Li etc. The rules of the game are one of the members ask the question, and others respond creatively. 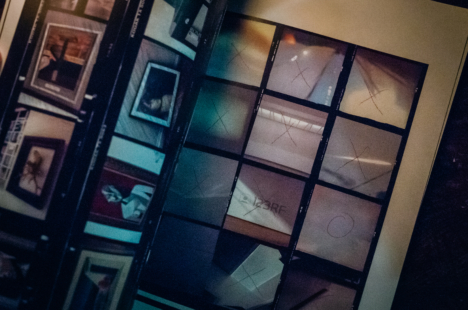 When I read the NULL’s thoughts, some of the words also inspiring me. Such as “meaning,” although people say the creation is free, we still need to convert it into the language that can be understood, which requires the “meaning.” However, in the process of continuous communication, it would gradually lose and stay away from the purest thoughts. There is no such thing as good or bad, but of course, lots of artists would be confused. What are we doing? 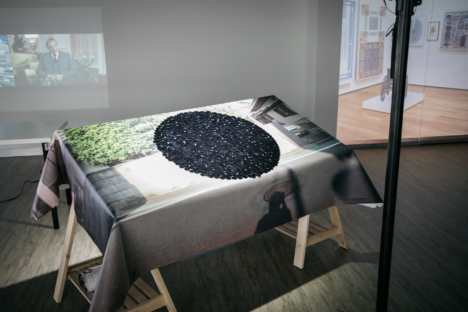 The members of NULL discuss ideas with each other, they also reveal their own doubts about creation, the relationship between us, environment, and so on. Others respond to his/her problems with creation, which is the most prudent and romantic action. 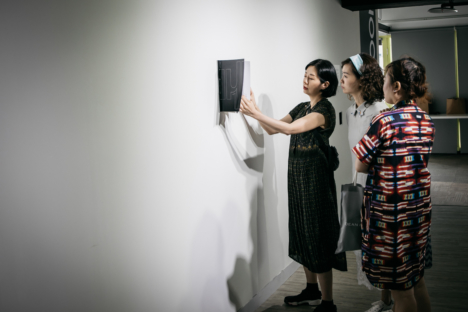 Turning on NULL’s “The Artist’s Choice,” Cheng Han Lee took a photo with a round hole in the center and covered it with a black sticker on the printed picture. The original field of view, trying to erase the self-consciousness in the image, leaving only the images there.