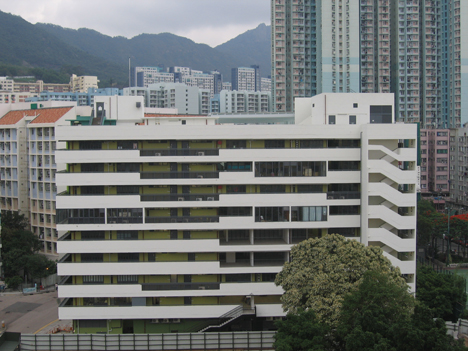 Chinese contemporary art has been rising in the international art market, as 798 Space in Beijing has become a new hip art district for promoting it. As a hub of arts and culture in Hong Kong, we now have Jockey Club Creative Arts Centre (JCCAC) located in an old district Shek Kip Mei. 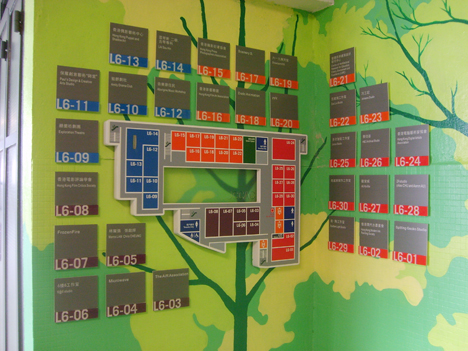 Built in 1970s, this 9-storey Shek Kip Mei Factory Estate has been successfully transformed into a community arts centre and turned the building into studio for artists and designers to pursue their creative work. It made a good use of the decommissioned factory building as an arts and cultural hub for the community. In addition to studio space for artists and art groups, the Centre features a black-box theatre, art galleries and communal studios/workshops for resident artists and the community to use. 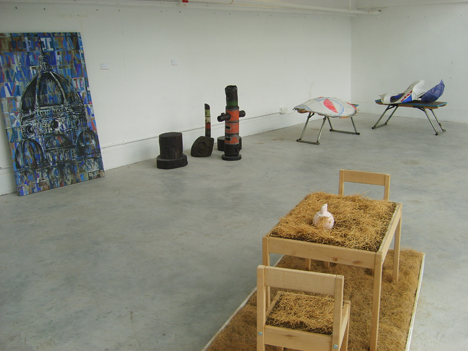 As the belief in the valuable heritage of our society should be developing along with the new art industry, the craftsmanship of the local tradition is as important as our new generation of up-and-coming artists, so the Centre invited the craftspeople of the local tradition to take part in this project and encouraged new talents to collaborate with them. The results of young and old creativities putting together are full of surprises and they reveal amalgamation of contemporary arts and Hong Kong cultures. 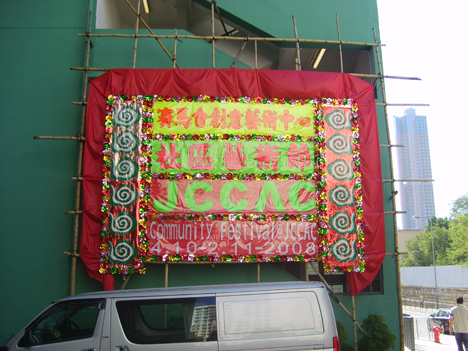 From October to November, the Centre presented an open-to-all “Community Festival @ JCCAC”, which includes fifty live performances, workshops and guided tours at the Centre. This is a joint festival among JCCAC resident artists and arts groups, non-government organizations from the Shek Kip Mei and nearby neighborhood as well as invited professional arts groups from local and overseas. The Festival introduces an array of performing arts to the general public and hopefully will play a role in raising the local artistic atmosphere and evolve into integral part of the community. Apart from the Festival, the Centre has on-going exhibitions that are welcome for the public. 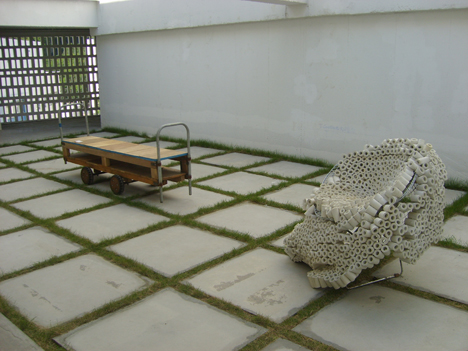 The inauguration of JCCAC surely is a good start to nurture the local upcoming artists and to introduce arts to the public; it is also a milestone of developing the art and design industry in Hong Kong. Hopefully, JCCAC will be as succeed as 798 Space in Beijing in the future.