Hong Kong saw the whole month of many different artists perform live and exhibit work in the Tamar site in Admiralty from Berlin. The entrance was constructed of an awe inspiring makeshift bamboo installation created I believe by Chinese construction workers or from their inspiration, with direction from a Berlin artist. 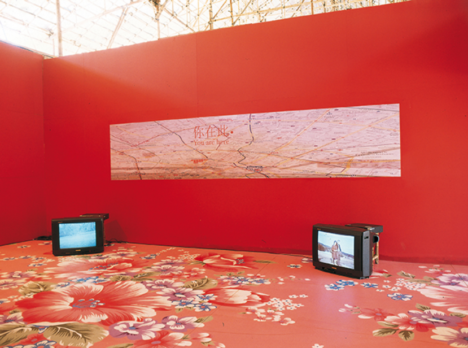 I went there for a few nights and saw Terranova of the K7 record label play live and some exhibits. Terranova’s live female vocals and regga stylee rap, the crew brought us minimalist house, techno, hiphop and disco, whilst jamming with drummer, synth, and a dj. Some tunes, were dub versions of well known underground club, but the improvisations were fresh, and the vibe was kickin! 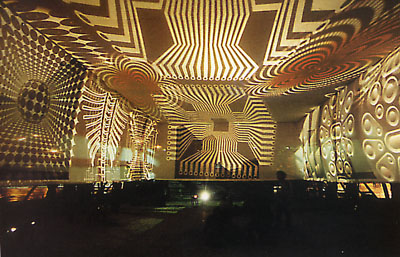 Additionally, Berlin Club artists, Danielle De Piccioto’s was on show, the 14 year club scene career that stemmed from designing club gear to singing for the Space Cowboys, plus cool art unit Tulip Enterprises’ dope designs and visual motion graphics was a plus. 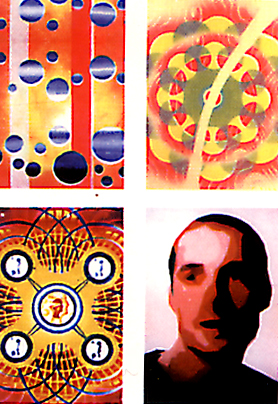 I had the greatest opportunity spinning my set here one night when they finished early, and gave 3 local djs (Jimmy White, Kim and I) our dream of a lifetime. We played outdoors, on Hong Kong Island facing the beautiful harbour, which is very uncommon and memorable, since Hong Kong is such a condensed place without good venues.

The only thing unfortunate thing though was the turnout throughout the month because there was not enough advertising and not enough hype thrown into it. We need more of these events in Hong Kong, thanks for such a wonderful month!!