The art hub in Hong Kong was in Central area, mainly on Hollywood Road, for a long time due to the history as these are the area for exporting and foreigner’s residence. Since 2015, when the metro extended to west area, the artsy scenery shifted a bit from Central to the west. SOHO 189 Art Lane  was established in 2015 as a new symbol for the art destination in Hong Kong, where it has 4 contemporary and luxury art galleries featuring artists from Asia and worldwide. Located at Sheung Wan near Sai Ying Pun in west Hong Kong, SOHO 189 Art Lane hosted high standard artists curated art exhibitions, programmes, art talk, performance art and film screening. It became a significant art and cultural spot for tourists and local Hong Kongers. 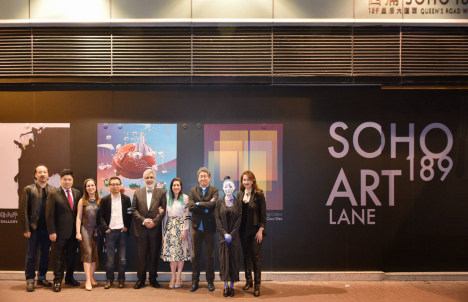 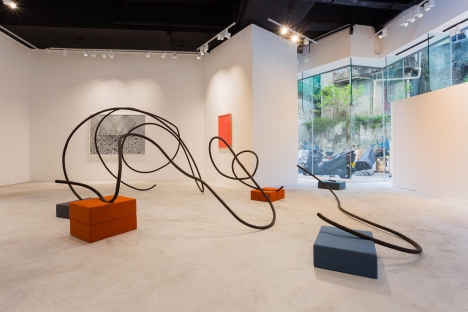 Galerie Huit was a contemporary art gallery opened in Central in 2010 then moved SOHO 189 Art Lane in 2015. With 2 floors and 2549 sq-feet, the large space can show different kinds of exhibitions. Guests feel very warm and comfortable when they enter this gallery. Galerie Huit was mainly set for Asian artists but now it expands to international artists due to the higher demand for different scopes of art.

Currently it is co-hosting an art show named “Folding Reality” with MAO Space (Shanghai), featuring 2 Hangzhou, China–based artists Huang JingJie and Liu Guoqiang’s artworks about folding paper, positive and negative images and rearranging of symbols about self and reality. 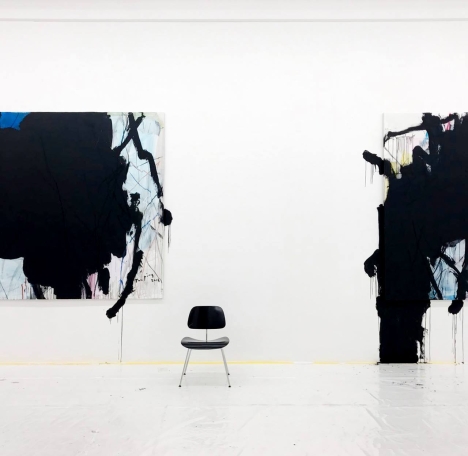 It is a gallery which would change its art from contemporary to fine art from time to time to keep visitors always fresh and have new artworks to see. Leo Gallery emphasizes on the growth of young artists regradless of their nationality. It always supports young artists, giving them a space and an opportunity to host exhibitions in order to raise their recognition.

Originally found in Shanghai, Leo Gallery had 2 branches in China. After they moved to Hong Kong, not only they started bringing Asian art and European art to Hong Kong, they also arranged young artists to join public art projects.

Now the gallery has artists from China, Russia, New York, Israel, Spain and more. It is always good to see art galleries are willing to nurture young artists because they are the next generation to continue the art world, and they need help and development.