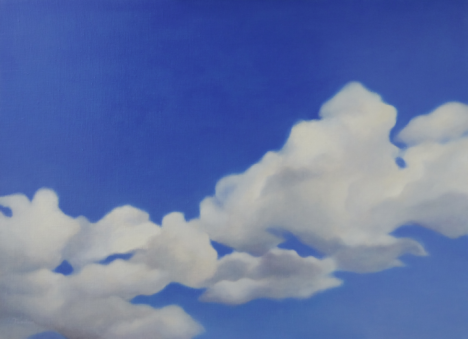 HIROYUKI TAMINO EXHIBITION “LANDSCAPE”
Hiroyuki Tamino‘s solo exhibition “Landscape” will start at Clark Gallery+SHIFT in Sapporo. He works for binding pictures of best-selling author. His drawings have a touch of his unique “quiet sign” although realistic, which he drew casual daily scene with a soft delicate sensibility and brushwork. And they give peace to us viewers. Tamino has worked on book binding pictures of various famous writers such as Mariko Hayashi, Ayako Miura, Keigo Higashino, Kaori Ekuni, Jean-Paul Sartre and Truman Capote. This time some 27 oil painting works, large and small, will be exhibited, for example “sky”, “clouds” and “trees” that his eyes caught and drew from last spring till now. His premiere new works can also be seen. Until Sepetmber 30th. 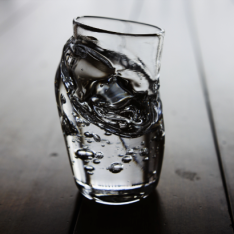 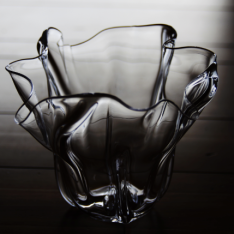 GLA_GLA “NEW GLASSES”
As “Summer Drops.” was so popular, new glasses Daisuke Takatomi does best with weight such as “art work” will be stocked soon. If we feel the rugged strength as peerless, we also do pretty beauty ephemeral. And at the same time it is the interior, vessel and art works that change entirely its expression by those who use. By all means, please check out all such as glasses of glass. 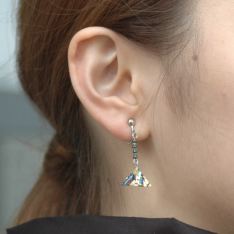 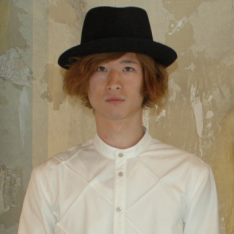 HOKKAIDOU DRESS MAKER COLLAGE “DOREME SHOP”
The Pop-Up Shop “Doreme Shop” by students of HOKKAIDOU DRESS MAKER COLLEGE starts from September 10th to 13th at MUSEUM STORE. As standing themselves in the shop, they exhibit and sell their fashion items produced in teams with the theme “Japan”, while taking advantage of the things they have learned so far. At the MUSEUM STORE originating the Hokkaido Creative now, please come and pick up several items jammed dream to the future.

OWTN “SENSITIVITY OF PISCES”
owtn.‘s new song “Sensitivity of Pisces” is popular now, who has debuted from MUSEUM LABEL in June with “owticmode..” The track was produced by SLATE, a Sapporo-based track maker. As more than 1,000 times playing in a week from the release to July 19th, it suggests the large number of echo. Including sparkling sound such as a little muffled in the second half, it’s the one must-listen song. 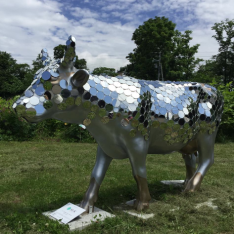 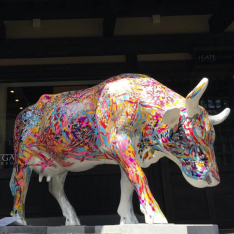 COWPARADE NISEKO 2015
“CowParade Niseko” has started until October 1st in Niseko. 45 cows are standing in Niseko and Kutchan area (outdoor/indoor available) and 2 are to exhibited in Sapporo, both are open to the public. As this event has the element of charity not only art, all cows will be auctioned after this exhibition, the proceeds will be donated to the charity for children. Let’s go to Niseko with getting free official APP gives you images of Cows and information of artists, includes a GPS function that is triggered when visitors approach a cow.