“Creativity” – a dispatch from Hokkaido to Asia 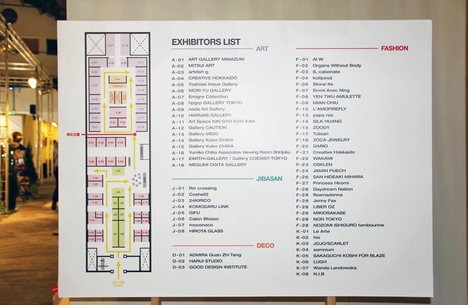 “Creative Hokkaido meets Taipei” was an event promoted by “Creative Hokkaido” – a project which aims to introduce the creative spirit of Hokkaido to audiences in Japan and abroad – and run by H.P. France in Taipei during NEW CITY ART FAIR. Following up from last year’s event, the tie-in took place from the 7 to 10 November 2013. 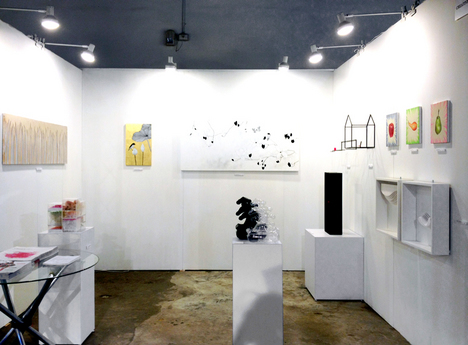 Clark Gallery + SHIFT handled the creative direction of this project. Galleries located in Sapporo and who had previously partaken on Art Fair Sapporo, namely Gallery MONMA, SYMBIOSIS and Hanaagura, participated in the event. Works by Leo Fujisawa, Midori Kambara, Takuya Yonezawa, Masayuki Shinoki, Toshihiko Shibuya, Takanori Isago, Wabisabi were on exhibition. Though the exhibition’s goal was primarily to promote art made in Hokkaido, the artworks succeeded in connecting with audiences and sales were strong. 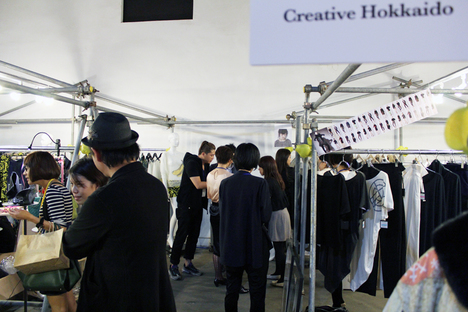 Opening simultaneously to the art exhibition, fashion show roomsLINK featured designs by Kamishima Chinami/Yellow, ESTHER, the last flower of the afternoon, AI KOMORI and 24 Kirico. Looking to explore the emerging Asian markets, this show became fertile ground for promotion and business opportunities with the involved labels. 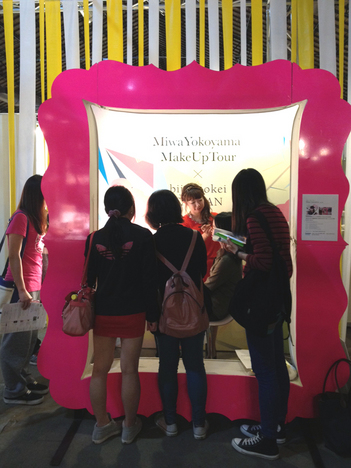 Starting operations this year in Taiwan, make-up artist <a href="http://www.creative-hokkaido.com/insider/miwa-yokoyama/" title="Miwa Yokoyama” target=”_blank”>Miwa Yokoyama offered make-up services, in cooperation with Bijin-Tokei Taiwan. Her stall proved to be very popular, with customers lined up in front at all times. 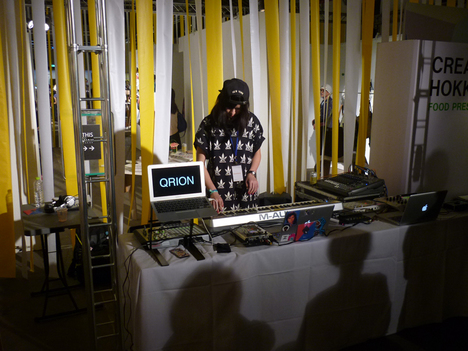 Qrion and Parkgolf performed at the Creative Hokkaido opening party. A 19 year old musician, Qrion garnered some attention with her fashion sense and responded to enquiries from the media after her set.  LeTao, a dessert shop based in Otaru, set up a stall in conjunction with KONAYUKI, a cafe from Taipei. Their collaborative efforts also became a hit with visitors. 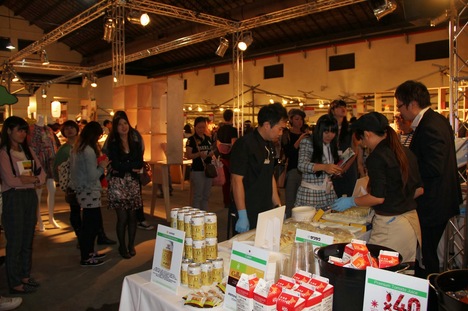 Travel website Trip Advisor recently released their top tourist destinations for 2014, with Sapporo sitting on 7th place in the world (2nd in Asia) as voted by travellers from all over the world. This polls show the great potential that exists in Hokkaido; “creativity” can be used to add value to the local economy and help unleash this potential. This is Creative Hokkaido’s dispatch to Asia.