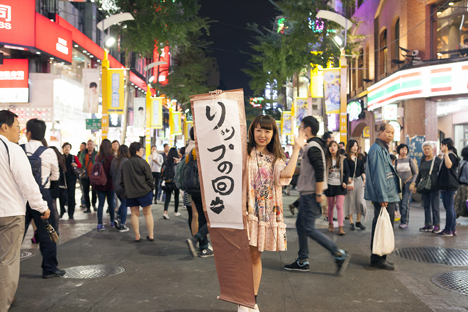 CREATIVE HOKKAIDO aims to increase Hokkaido fans by promoting the prefecture’s latest cultural trends within Japan and abroad (mostly in the Asia region), with “creativity” as its keyword. The project began its activities in 2012, and has spread to Shanghai, Hong Kong, and Taipei. In 2014, the project traveled to Taipei and Bangkok. 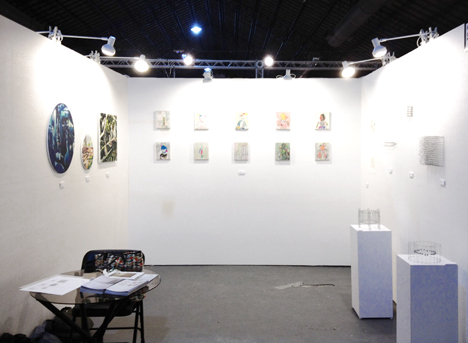 In Taipei, “CREATIVE HOKKAIDO MEETS TAIPEI 2014” was held as part of the fashion and art exhibition “PR.01 TRADE SHOW (former RoomsLINK) / NEW CITY ART FAIR, TAIPEI 2014” in Shonghsan Cultural and Creative Park, as it was the previous year. The art booth at the event was curated by Keiko Oi (Gallery Monma), displaying works by Rie Kawakami and Shino Hisano. 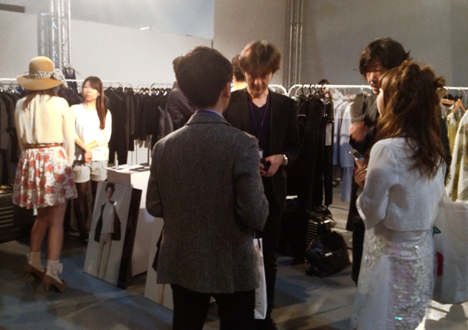 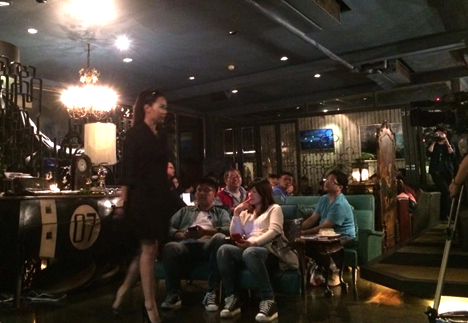 Since this year’s PR.01 TRADE SHOW was co-hosted by Taipei’s largest fashion event TAIPEI IN STYLE, the project focused on promoting Hokkaido’s fashion scene. On November 8th, “CREATIVE HOKKAIDO NIGHT IN TAIPEI,” showcasing Hokkaido’s winter culture in a special presentation including the latest fall/winter fashion, music, videos, and food, was held in FiFi, a facility popular among the trend-setting younger generation of Taipei. 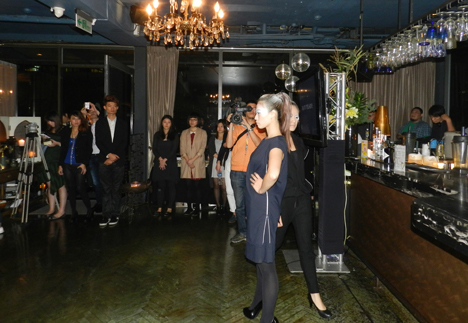 The event’s themes were words associated with Hokkaido’s winter, such as “white,” “snow,” and “stars,” and the latest fall/winter collections by ESTHER, etoffe 9II9, and ayumi.mitsukane were exhibited with music by artists based in Sapporo: Naohito Uchiyama, the talented track-maker Slate, and Munenori Yano. 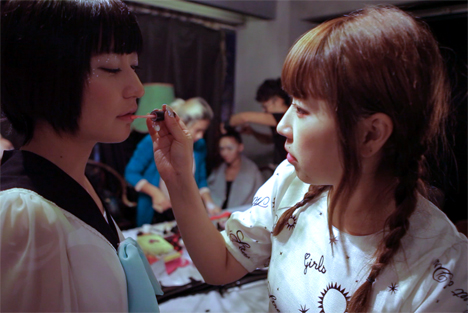 Miwa Yokoyama (Miwonderful), who brings smiles through makeup, was in charge of hair and makeup. She collaborated with P.T., a popular hair and makeup artist in Taipei, and created a dreamy look inspired by snow. As a special guest, Poemcore idol owtn. performed live, captivating the audience. 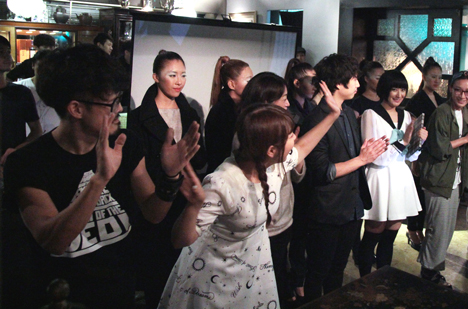 As part of her “Makeup Tour”, Miwa Yokoyama entertained the citizens of Taipei through a street performance in Ximending, a district popular among young people, similar to Japan’s Harajuku area. 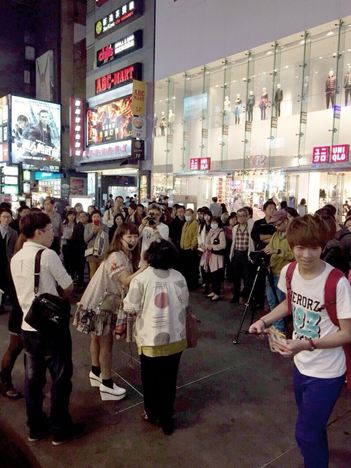 CREATIVE HOKKAIDO’s activities will next move on to Bangkok, where the focus of the event is expected to be food.

In addition, to celebrate the success of CREATIVE HOKKAIDO MEETS TAIPEI, “CREATIVE HOKKAIDO IN SAPPORO 2014” will take place at the Cross Hotel Sapporo from December 1, 2014 to February 28, 2015. During this time, a fashion show is also scheduled to take place.