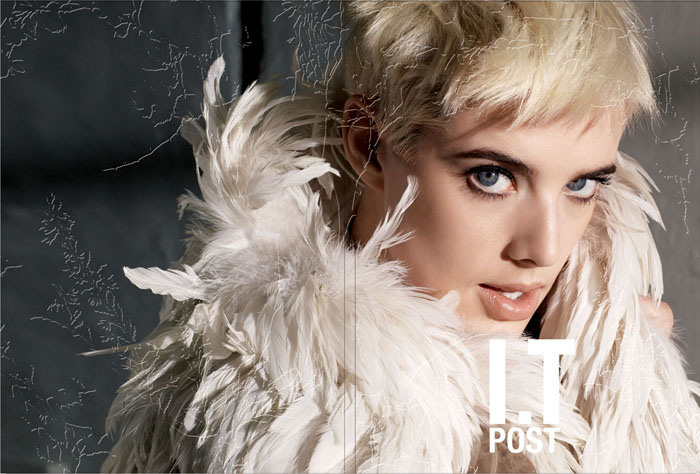 I.T has been a paradise of the international high-end brands in Hong Kong. From the products to the visual merchandise, it has successfully created a new shopping experience for customers. I.T now publishes its own fashion magazine – I.T POST and the theme of issue 03 is “Youth”. It boasts great energy and daring attitude from different perspectives with fantastic fashion. 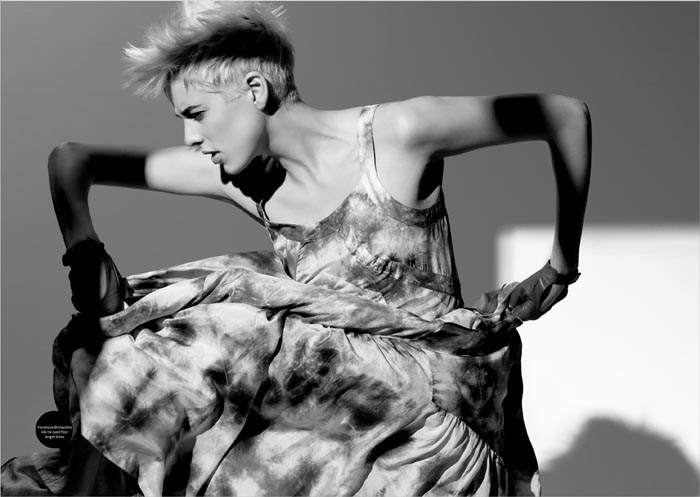 The focus of this issue must be on the most-wanted super model today – Agyness Deyn. There is some amazing chemistry going on between her and New York photographer Amy Troost. This set of pictures has captured the energetic and lively side of Agyness. The relationship between her and I.T is not only a one-off affair. However, she is not only the cover girl for this issue of I.T POST; she was also the image girl of I.T’s first advertising campaign. 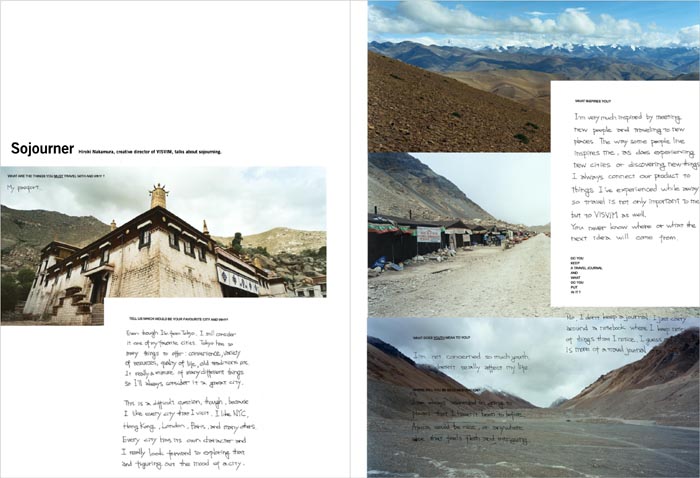 Besides the top model, they interviewed Hiroki Nakamura, Creative Director of Visvim to ask about the idea of living carefree. Meeting new people and traveling to new places have been a great inspiration for him. We can also see some of the photo prints used on the T-shirts in the new collection. 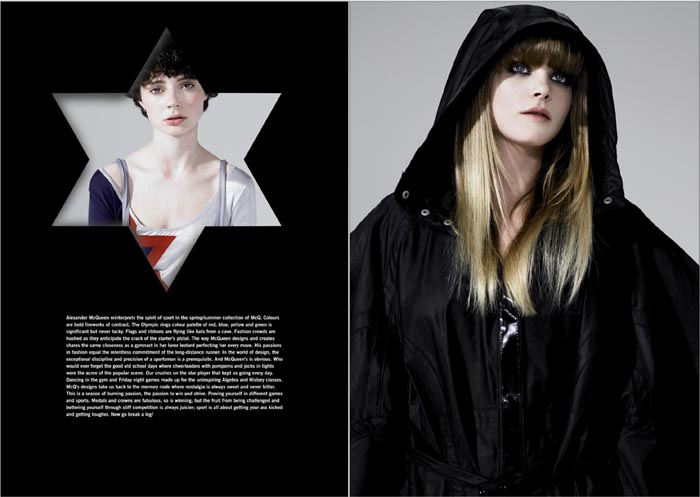 On top of the interview, I.T POST features brands like McQ by Alexander McQueen, Tsumori Chisato and Raf by Raf Simons. Alexander McQueen reinterprets the spirit of sports in his spring/summer collection of McQ. Tsumori Chisato’s collection “Under Water” used the water world being such as fish, starfish and corals as theme to create another fantasy. Skinny young boys carry Raf Simons’ collection and they show the essence of youth and passion. 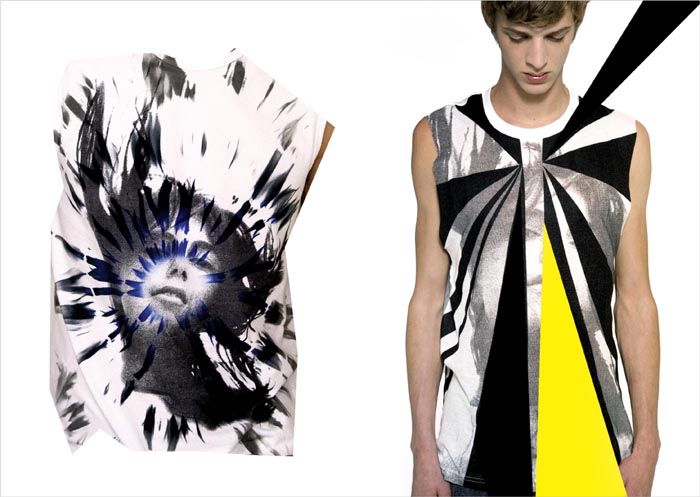 I.T is turning 20 this fall and so the legendary M/M Paris by Mathias Augustyniak and Michael Amzalag celebrate the anniversary by designing exclusive art work for I.T and showing their very special typeface on I.T POST as a wrap up of the magazine.

I.T POST issue 03 is distributed at all I.T stores for free and the next issue will be soon launched towards the end of August. Just keep an eye for it, and it will surely bring you a lot of surprises just like issue 03.