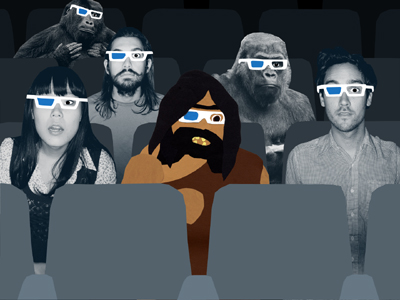 A a customized sneaker Adicolor project we introduced before just launched the fifth film “Red” by Roman Coppola & Andy Bruntel.

Adicolor was announced by adidas in 1983, and revived as an original campaign project in this time. Adicolor with original films will be released from the end of April one by one.

7 colors 7 directors 7 films with only two left in the series from: Neill Blomkamp & Saiman Chow.