The Japanese Garden is situated in a very green neighbourhood in Buenos Aires: Palermo. It was built in 1967, when the Japanese emperors Akihito and Michiko came to Argentina. 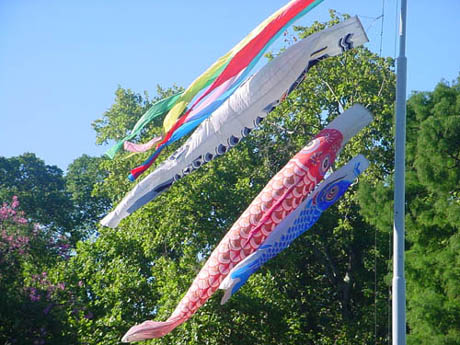 In the eighties, the Garden was seen mainly as a sightseeing place. It is famous because of the very big colorful fish that visitors use to feed. 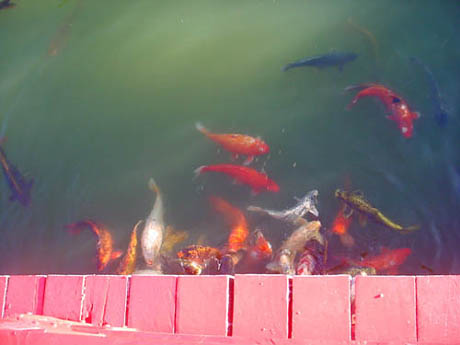 In the last year, the Garden reached its own identity and contributes to build the Japanese culture here in Buenos Aires, as well as it opens its doors to everyone who wants to learn new things by offering a wide variety of courses and lessons in Ikebana, Shishu, Sumie, Bonsai, cooking, painting and Japanese graphics, among others. 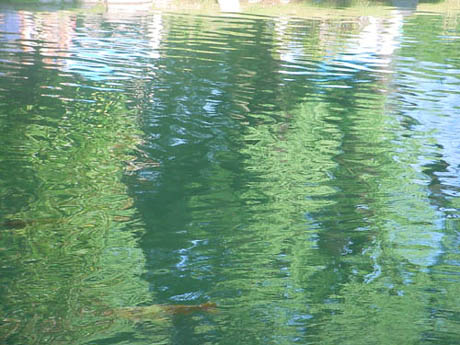 You can also have visits through zen gardens, children fairs, flower exhibits and contests related to Japanese culture, such as manga drawing. 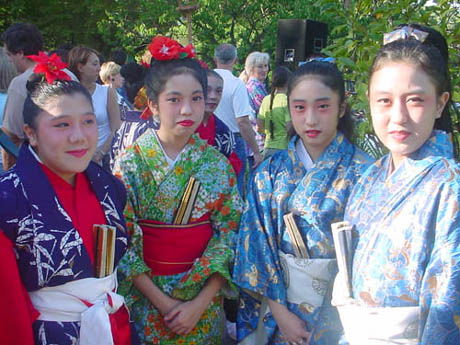 Last month, the Garden offered a special celebration for “Girl’s Day”, with a Kimono parade and a musical show with traditional songs dances.