Palermo is a fashionable neighborhood, and everyone sees it that way. There is a unique environment that looks alike a small town or closed barrio where everyone knows each other. The circle tends to close in itself, there’s no more room for outsiders. Palermo is cheerful and sunny. 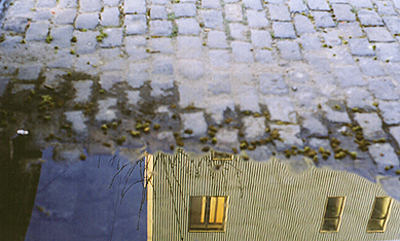 The air is cosmopolitan and the aesthetics created by fashion designers has a foreign fingerprint, as if everyone there is walking in an airport. Palermo has its own language, architecture and a very particular vision of the world. It’s like another country: the happy country. 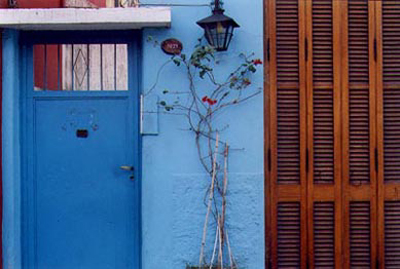 Throughout the last years, Palermo has been closing itself more and more. The explosion began three years ago with coffee houses, design shops and art galleries. The new and alternative fashion designers located there, creating a sort of ghetto where they became recognizable especially and in the first place to themselves. Even the name of the barrio has changed. In some streets, they call it “Palermo Hollywood” or “Palermo Soho”, due to its international aspirations.
This growth was fast and it became faster with time. Today, Palermo is a very exclusive ambience with almost no room for other people. It seems the sun doesn’t shine for us all.