From July 20th to September 10th, a huge art festival entitled Echigotsumari Art Triennial was held in Niigata, Japan. This festival was spread over 6 cities, covering an aread about 762km2, for the first time in Japan. 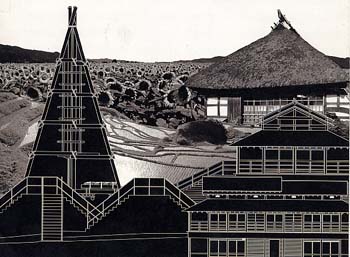 Tsumari, Niigata used to be a lively region with a silk goods industry, but like most local cities, this region is becoming severely depopulated because more young people are leaving for cities. Given the situation, Fram Kitagawa, representative of Artfront and also a native of this region, organized this festival in cooperation with local people.

For this festival, more than 700 people gathered to do volunteer work and each city was full of energy. For those 53 days, there were many other local festivals, events and concerts, and you must have enjoyed Tsumari itself.
Even if you missed a chance to visit this festival, there are many artworks that you can enjoy throughout year. If you take any interest, you should visit this region. 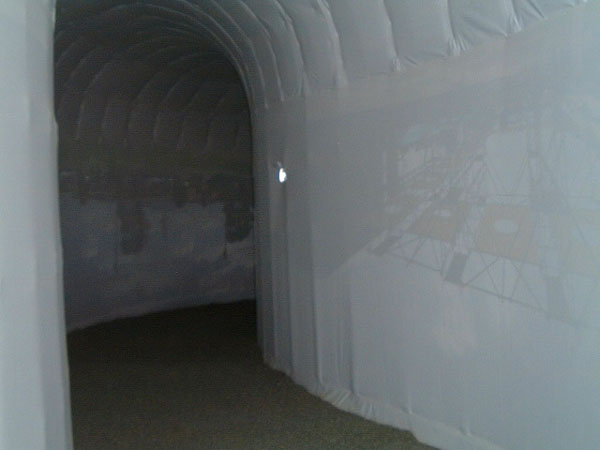 ‘A meandering space where three eyes project the outside spaces on the opposite walls’, Tokihiro Sato

The most prominent work in this city is ‘A meandering space where three eyes project the outside spaces on the opposite walls’ by Tokihiro Sato. It uses a camera obscura system of an old-fashioned camera and projects an unrealistic landscape of light by three lenses attached to the wall. Inside is insulated from the outside world and it makes you feel as if you’re living with light in the fourth-dimensional world. 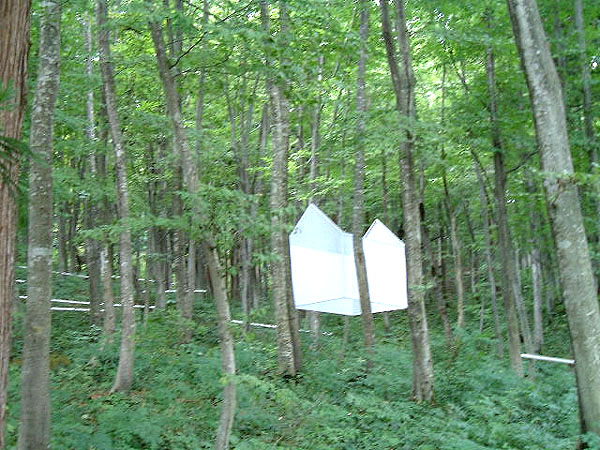 ‘In Memory of Snow’, Hossein Valamanesh

The next work is ‘In Memory of Snow’ by Hossein Valamanesh. It created an environment to unite artificial things and the natural world, with the theme ‘mutual relationship between people and nature’. White ladders and white houses are scattered in a grove of beech trees, and creates the harshness and beauty of winter within a fully different landscape of summer. This work lets you know the harmony of artificial things and nature. 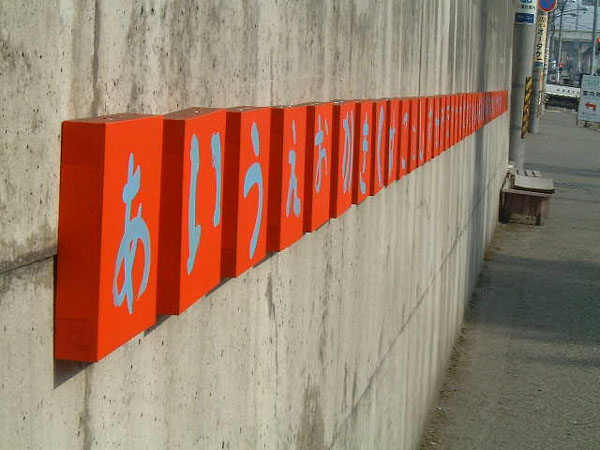 ‘ABECEDAIRE’ by Jean=Michel Alberola is a pop installation which consists of unique words and strong colors like red and orange. The idea is ‘Utopia for Children’. It was a sensational work installed within old rows of houses.