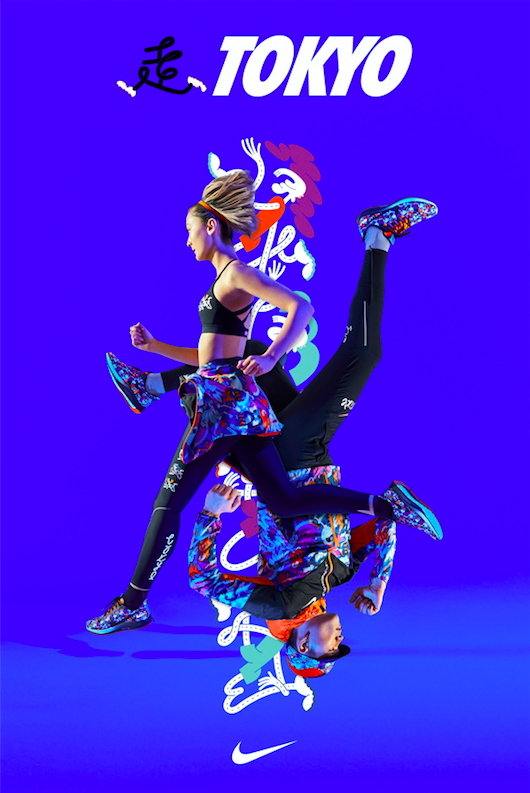 on February 6th in Japan and February 20th in North America. 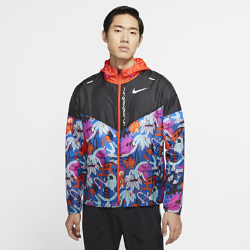 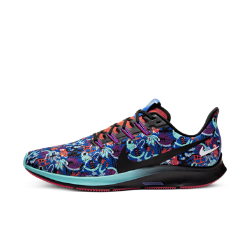 The elongated figures of Tokyo-based artist Keeenue, whose illustrations are featured on the Nike Tokyo Running Pack, are connected in a sort of infinity loop by a common denominator: running as recreation. Featured on select men and women’s apparel, the labyrinthine arrangement of limbs swirl around each other in distinct running poses. The upper of the accompanying Air Zoom Pegasus 36 is washed in the same pattern.

Born in Kanagawa and with a background in graphic design, Keeenue worked as an assistant to Keiichi Tanaami whose creative influences are evident in her eye-popping colors, warped figures, and sprawling lines.