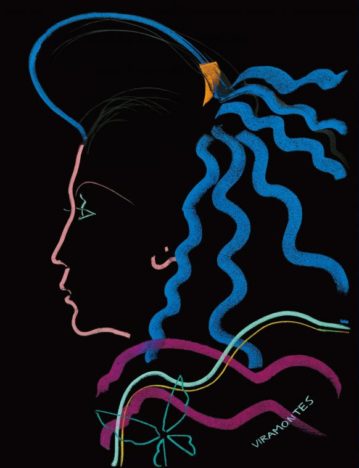 A pioneer of Japanese fashion, Hanae Mori’s “Madame Butterfly, Flying to the World” will be held as a commemoration of Art Tower Mito’s 30th Anniversary exhibition from February 22nd to May 6th, 2020.

In 1965, Mori revealed her first overseas collection in New York. Her collection was heralded as an example of “East meets West” and was taken as a symbol of Japan’s economic revival.

Taking butterfly as her symbol exhibition “Madame Butterfly, Flying to the World”, it will introduce her footprint through her works including film, costumes created throughout half a century.

In 1951, Mori opened a studio in Tokyo. She provided costumes for hundreds of movies in the golden era of Japanese film that spanned the 1950s and early 1960s. Mori founded a company called Vivid in 1963 and established herself as a major player in the as-yet-undeveloped field of prêt-à-porter. She was a pioneer of the Japanese fashion industry and a designer who achieved celebrity both domestically and abroad. She became renowned as an “ambassador of beauty” whose influence transcended national borders.

※Art Tower Mito will be closed from March 2nd to May 10th, 2020 as a preventive measure against the spread of the new coronavirus (COVID-19).