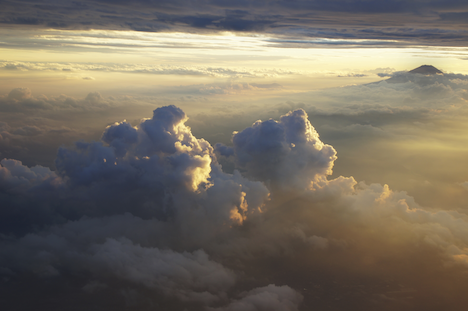 An internationally renowned video artist, Fiona Tan is holding solo exhibition at 2 Museums now. In 2009, she represented The Netherlands at the Venice Biennale, and has held some large-scale exhibition at 21st Century Museum of Contemporary Art, Kanazawa, Tokyo Metropolitan Museum of Photography and The National Museum of Art, Osaka in Japan in the recent years.

For Izu Photo Museum in Shizuoka, she shows “Ascent” including several new works shown for the first time till October 18th. “Ascent” is her new project which takes Mt. Fuji as its starting point. This exhibition is consisted with installation of moving and image as best known for her skillfully crafted and intensely works.

And at Wako Works of Art in Tokyo, “Recent Works” is held till September 21st, including latest works shown for the first time in Japan. It shows video work taken in Fukushima in 2013 when she visited, and film closed-up of the biggest tapestry in the Angers Castle in France which was produced in the Middle Ages.