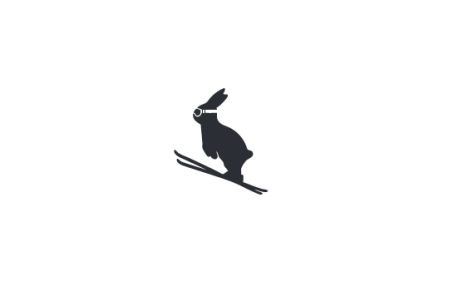 Hamʼs minimal aesthetic seeks to add a serious edge to its playful subject matter. Childhood nostalgia and a fascination with the banal are key themes that continue to inform Hamʼs growing range of animal motifs.

She grew up in the English countryside before training as a fine artist at The Ruskin School of Drawing, Oxford University. Jo spent the next five years working at a London design agency before launching Ham with a pop-up shop in Carnaby Street. Since then the range has been featured by a number of press titles including Elle Decoration, Telegraph Magazine and The Sunday Times. Several products are available: prints, mugs and cards also this time.