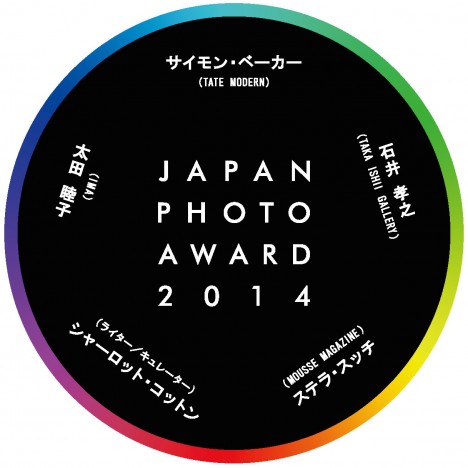 The art book of winner works will be distributed at the highest photo fair in the world “Paris Photo” and exhibition at New City Art Fair in Taipei. The deadline is September 30th.