Designed in 1937 for the Exposition internationale, the building referred to as the Palais de Tokyo was built on what was then called the Quai de Tokio (the present-day Avenue de New York), after which it was named. 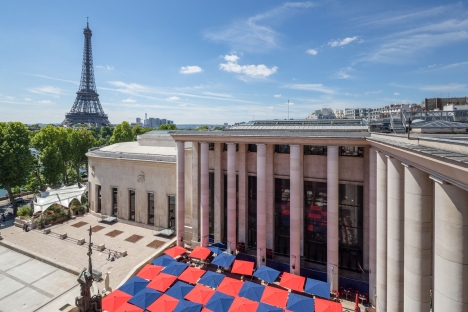 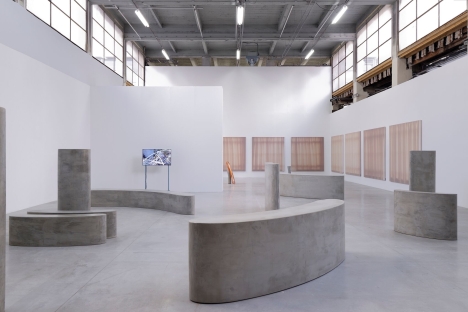 Architects Lacaton & Vassal are the responsible of the renovation program that took place in April 2012. About 22,000 square meters of space dedicated to display the French scene in an international context. A new Palais de Tokyo, a place to explore, inhabited by artists, where, in the words of director Jean de Loisy, “we do not work on art but with art, and it works on us.” 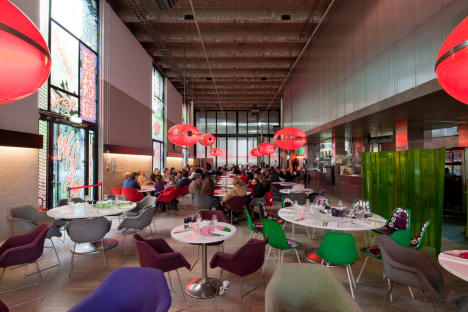 A restaurant, Tokyo Eat (A new restaurant will open in June 2017)

In addition, the institution runs the magazine PALAIS, which offers an in-depth perspective at the exhibitions and the program of the Palais de Tokyo. The magazine has covered the over seventy years of evolution in this art space. Over 200 pages in color bilingual French and English. It is available online as well.

The PALAIS is currently undergoing a metamorphosis: a new bookshop and a new restaurant will soon be opening.