TINYDINASAUR S/S 2016 COLLECTION
From January 16th to 24th, “tinydinosaur” will have its order association of S/S 2016 at MUSEUM in Sapporo. it’s a fashion brand which young fashion designer born in Hokkaido, Naomi Yamamoto has started. This season’s theme is “telepathy.” The design like a dream or SF is very eye-catching, such as pattern like sunlight through shimmering in the summer, brilliant colors of gradation with beautiful shades, and dresses with bold cutting but simple. You might imagine “If I could use telepathy…” when you wear.

CKOKIKU × YUMIKO UCHISHIBA
“kokiku x Yumiko Uchishiba” is a new downwear brand that blends with a brand “kokiku” and the sensibility of a designer Yumiko Uchishiba. kokiku pursues the best of warmth, lightness and beauty produced by the manufacturer, celebrated its 100th year, of textiles and feather products in concept as “wearing the nature.” A Milan-based designer, Yumiko does the integration of Western and Oriental beauty, who was born in Obihiro, Hokkaido. This winter, its three-dimensional outer with the building property will change your concept of conventional overcoat. 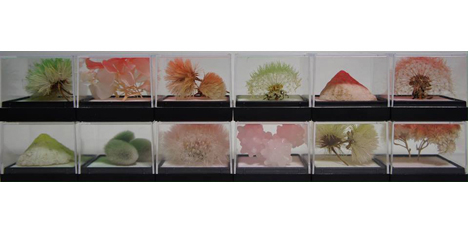 TOSHIHIKO SHIBUYA “WHITE COLLECTION 3”
Till January 31st, Clark Gallery+SHIFT will holds new exhibition “White Collection 3” of Toshihiko Shibuya, an artist based on Sapporo, Hokkaido, who is one of the few artists showing new art expressions through a theme on this region with heavy snowfalls. And overseas including Dubai and Bangkok pay attention to him, not only Japan. It’s possible to enjoy the delicate and expressive shading of the “Winter” that he took out, including his design of a guest room named “Candy Room” as Ice Pallet Series 3 at “Ice Hills Hotel in Toubetsu 2016” at Sweden Hills in Tobetsu town, till February 28th. 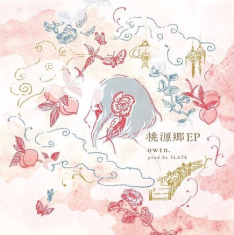 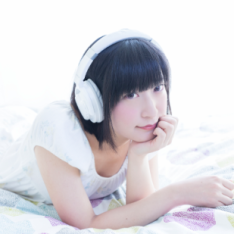 OWTN. “SHANGRI-LA” EP
New CD “Shangri-La EP” of owtn. was released on the last December, whom has made her debut in June 2015. Llaunched by “POEM CORE TOKYO,” a net label, Slate as a Sapporo-based track maker produced and composed all 3 songs including “Sensibilite des Poissons.” MUSEUM STORE and online store are stocking in the limited edition recording another version of “Sensibilite des Poissons.” Her whisper voice which emitted on the track deploying dramatically is speculated the fantastic sound image full of transparent feeling increasingly more convincing. And more it should be noted that her latest song “The Night Sky in the Snow Dome” also required. 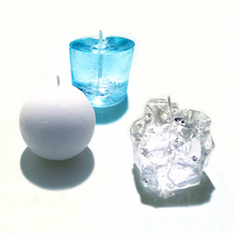 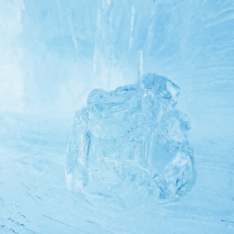 KEIKO ORIKASA “WINTER ISSUE”
Passing all four seasons, the time of beautiful and clear “Winter Issue” has come. The candle series have been born to form experiences at Ice Hills Hotel and take each memory home. And for the “Ice Hills Hotel in Toubetsu 2016,” she will lecture the workshop of making candle this year too. Planned 3 times a day on every Saturday, Sunday and Holiday during the event term.