Located in the south of the city center Hong Kong, Fotanian used to be one of the major industrial areas in Hong Kong, and is now becoming a live/work place for artists who look for a huge space to make their works in vacant factory buildings, as many manufacturers moved to their main land to China since 2000. Fotanian has now turned out to be the biggest art community in Hong Kong. 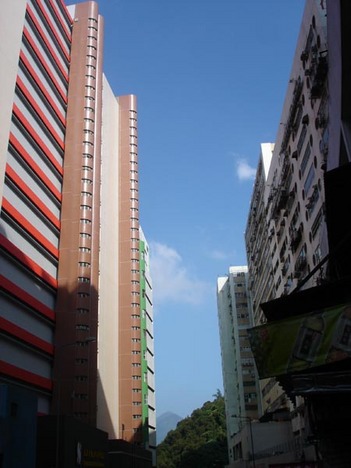 Since most of the space is used as artists’ studios, public people usually cannot go inside the buildings. Since 2003, however, people who are interested in up-and-coming artists and their art works, can visit and see their studios while the open studio program is held once a year. As the number of artists who moved to Fotanian increases, so does visitors for the open studio program year by year. In 2009 Fotanian and Jockey Club Creative Arts Centre (JCCAC) which was established in 2008 as a hub of art and creative culture collaborated to open up the open studio program together. Over 170 artists and 49 studios participated in the program and it welcomed over 10,000 art lovers. 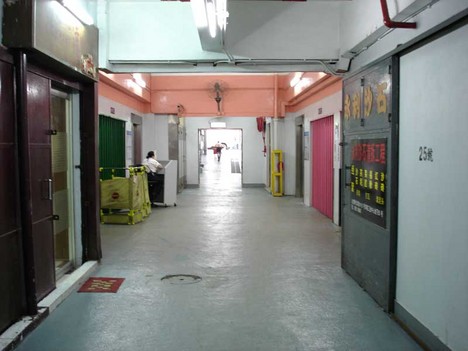 You can find art studios dotting the vacant space in 18 factory buildings in Fotanian. Wah Luen Industrial Building is one of the largest numbers of studios, and I decided to visit 2 places in the building; Blue Lotus Gallery located in the Unit A, which showcases contemporary art exhibitions, music and performance events, and an contemporary artist Christopher Ku‘s studio located in the Unit B. 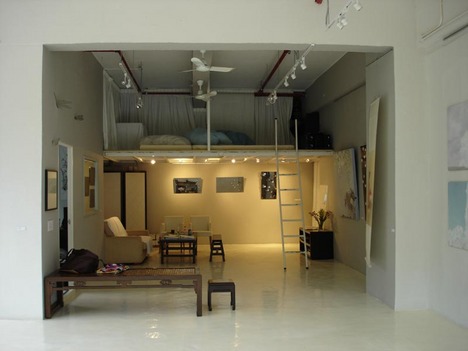 While it is difficult to rent a big studio in SOHO area in Central where many art galleries gather around, people found Fotanian as a suitable place for ensuring enough exhibition space. One of them is Blue Lotus Gallery which was established in 2007 by Sarah Van Ingelgom. The main gallery space is set in the 5th floor where natural sun light coming in to the space from 2 big windows and another white cubic space called Stage 1 is located on the ground floor, using both spaces for exhibitions depending on the nature of art work.