The first thing art fans can think of when hearing the name of town Rotterdam will be Boymans van Beuningen Museum where contains Bruegel’s ‘Tower of Babel’ as its collection. Contemporary art fans might have their attractions to the installation by Maurizio Cattelan, whose installation can only be seen there. But the place you’ve got to visit for sure will be Witte de With, where has opened 1990. 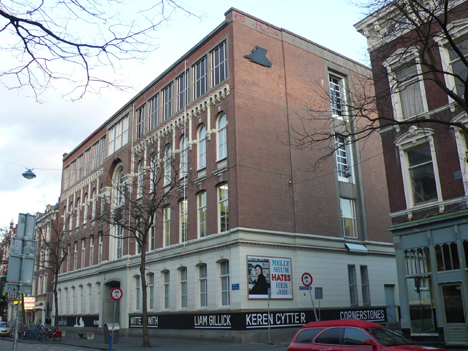 Rotterdam is the second largest city in the Netherlands after the capital city of Amsterdam, and there is also a world’s leading industrial harbor. The city has arisen from a devastated land by the German Army in 1940, as being a center of business activity of the Netherlands. It’s obvious that Netherlands Architecture Institute, known as NAI, remains in existence as a world’s leading open space for the public, where there is also an annex located in Maastricht. 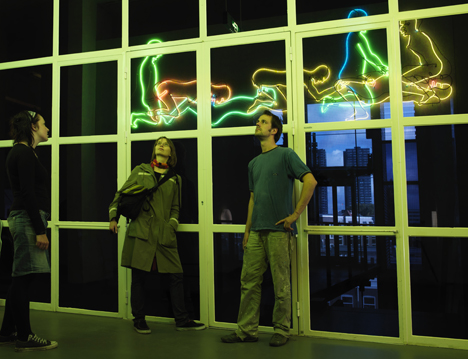 Witte de With is an art center where originally founded in the basis of the concept taking the contemporary art and its theory into the context of the city, Rotterdam, instead of being a museum as a storage of art. 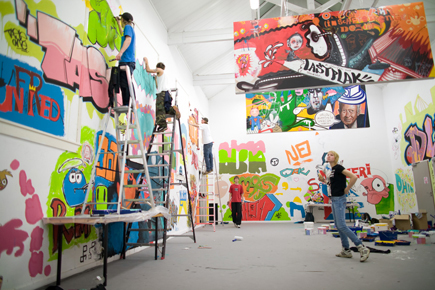 On the first floor there is an exhibition space called ‘Tent‘, where opened in 1999 and holds about 1000 sq meters open space for exhibiting mainly visual arts. As a space for introducing art in the local community to Rotterdam and then to the world, there you will be able to find social and cultural art works. As taking advantage of this community-based space, it extends to its activity beyond the field, collaborating with International Film Festival Rotterdam.