Suddenly it seems everybody is into jewelry. Fashionable pieces keep spreading around everywhere. In exhibitions it’s almost as if there was more jewelry designers than clothes makers. It must be so. Actually, Fashion Buenos Aires is witnessing the growth of this trend and is encouraging it. 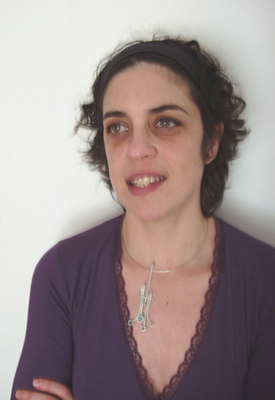 Having said all of the above, we need to introduce Irina Fiszelew, the girl that brings spirit into fashion. She creates a world for each collection, and has a concept behind her pieces. That’s what makes her work beautiful.

Irina shows her work patiently, she’s generous and loves connecting people. As if everybody was a little part of one of her pieces: they only make sense once reunited. “I always work based on a concept of a collection”, Irina comments. “I want to find a language, a system and create a collection with the same idea”. 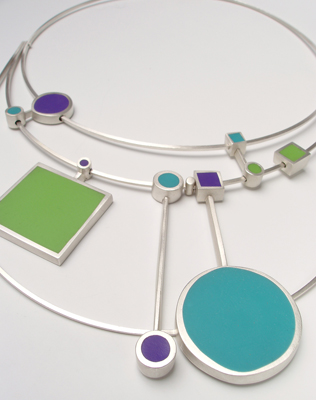 Irina is a graphic designer but she also studied stage scene, paper crafts techniques, piano and jewelry. She was looking for something else while working in an office doing scientific research. 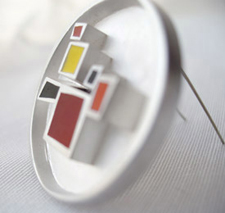 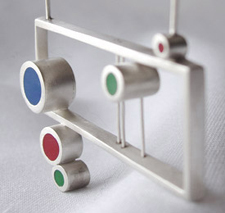 During those years. her life became complicated, but finally she had her way and became what she is now: a professional jewelry designer. She graduated from the Jewelry Municipal School of Buenos Aires in 2001 and also studied with masters Sarkis and Pujia.