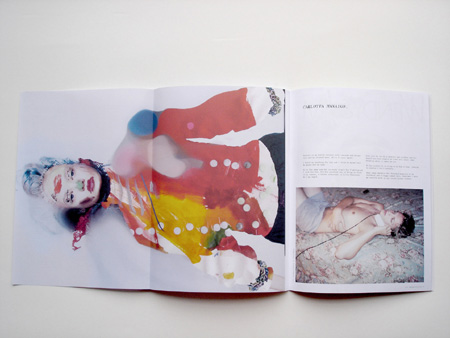 GoGallery is a brand new independent gallery in south Milan that brings the heritage of an old form of entertainment: loft art parties. The open space – normally the studio for the cutting edge communication agency GoLab and the home of its owners – opens its door to a selected list of invitees for inaugurations of shows that can also be seen, afterwards, by appointment. Deviser of the format and curator for the show is the young and smart chatterbox Marco Velardi (a collaborator of Nieves, the Swiss publishing house most of Shift readers will be aware of by now). 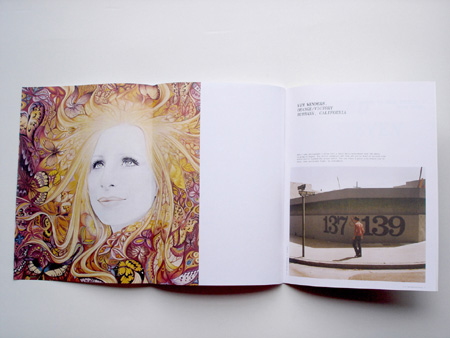 The show is a selection of images took from the first three issues of Fanzine 137, a Spanish publication devoted to art, illustration and fashion, curated by its creator Luis Vanegas, art director of Marie Claire Spain. The magazine – as suggested by the name – seems to be capturing the open-end, free spirit of the self made journals and translating it for the glossy world of limited edition art magazines. The list of the artists that have contributed so far to Fanzine 137 include Richard Prince, Larry Clark, Ryan McGinley, Wolfgang Tillmans, Richard Kern, Wim Wenders and United Bamboo. 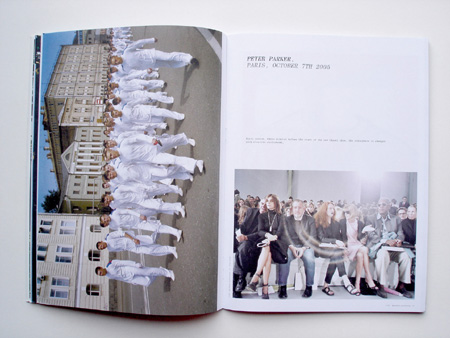 Fun fact: during the launch party, Luis Vanegas formally invited one of his idols, the Italian pop diva Raffaella Carra, to contribute to one of the forthcoming issues with a request written in a placard suspended in the gallery and supported by a look alike of the singer – actress wandering through the place. If you happen to visit Milan sometime soon, write to these guys and don’t miss the chance to be invited to one of their parties.