This month’s article is about one of the most interesting exhibitions I took part since I’m arrived here in Portugal. At Fabrica Features Benetton Gallery in the centre of Lisbon , an entire open space was dedicated to the launch of the first edition of Musa Tour 2004. 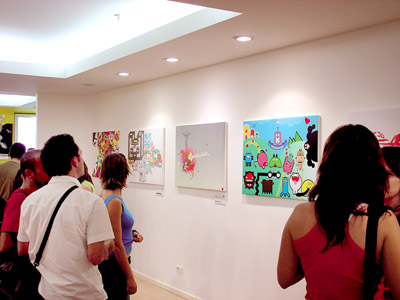 MUSA has been recently collating works from Portuguese designers, a process that will culminate in the publishing of a book that will showcase the best of Portuguese design. The exhibition has been upped by a selection of material that came out from the book itself. This exhibition also highlighted fascinating works from young talented Portuguese designers such as Ana Cunha, Carlos Matias, Diogo Potes, Filipe Mesquita, Jorge Margarido, Luis Gomes, Nelson Araujo, Nuno Baltazar, Nuno Cintrao, Paulo Piedade, Pedro Carmo, Pedro Serrao, Niponik, Nuno Valerio e Luis Cruz. 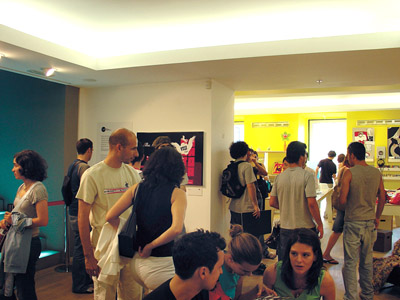 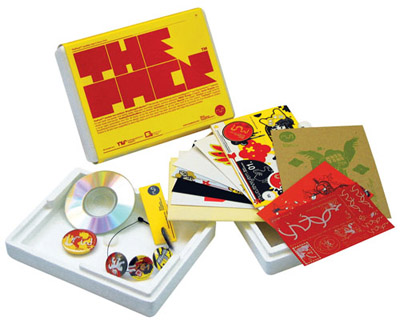 Musa is a design collective committed to show Portuguese designers. Musa’s aim is to present at a national and international level the very best design talents, Portugal has to offer.

Behind this concept, they also say: “Portugal as many other countries, has no design identity. It’s a progressive learning process. We have good designers but we need to create a self-identity that makes us different and relevant abroad. People come to learn more about the meaning of design in their life and its importance.” 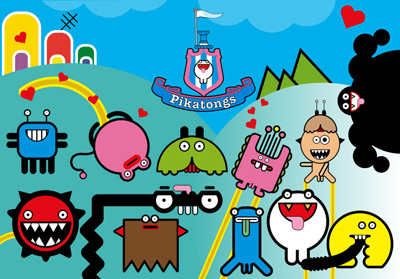 Musa is going to be the foundation, the bedrock, and the springboard that motivate a new awareness of designs, true
potential at the junction of many diverse media, believing in the value of creative work as a true way of promoting new ideas, and more than that, to instigate a vision of the future.

After Lisbon, Musa Tour 2004 will move to Porto, and to the major international cities, presenting new works from the book, date and place still to be announced.