On April 2nd, the Hotel FOX opened in Copenhagen, the capital city of Denmark. Targeting young ages, the selling campaign of “Volkswagen FOX” is being held for 21 days in three venues; “Hotel Fox” for press during the daytime, “Club Fox” for live performances at night, and “Studio Fox” for showing art-cars as the artists make them. 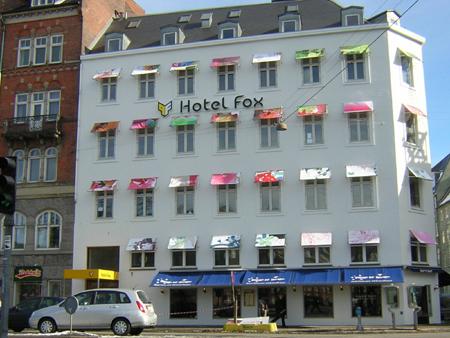 Although Copenhagen being situated at fifty-five degrees north latitude had just reached April, it takes long till getting dark. At eight in the afternoon, as a yellow FOX melted into the sunset in front of “Club Fox”, which was converted from a brick warehouse for the campaign, it was lighted up and the reception party was started in the restaurant next to Club Fox. 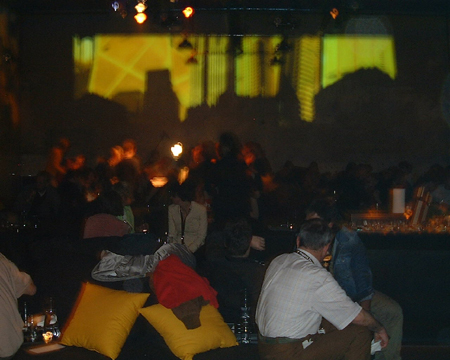 Inside in the dark, as DJs played music, video works by participating artists were projected onto the whole wall. There were many people concerned, relaxing on a sofa and celebrating the beginning of the project. Though, there was also an atmosphere of excitement as if it was the closing party celebrating the achievement of their hard work for 3 or 4 weeks. 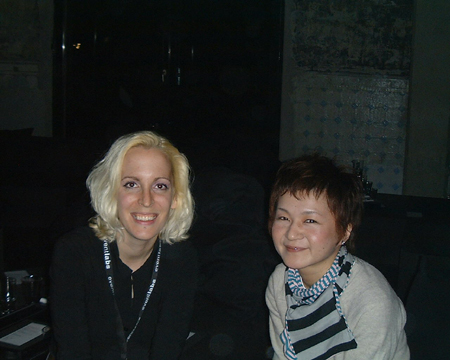 There were three cooking table spaces in the venue, and chefs were making dinner shifting between each space. While staff, all with black uniforms and the same makeup were bringing around the artistic food, which was on glass plates or in test tubes everyone was enjoying their conversation in a relaxed mood. 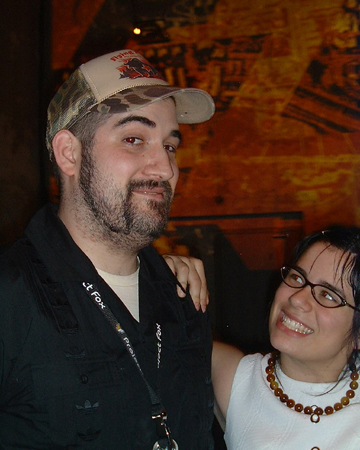 Freaklub, two cheerful artists Xavi and Elisa, are based in Barcelona, Spain. They are active in various fields; graffiti, animation, fashion, shop window, restaurant, magazine, and other books. They said “there is a big responsibility to design a place people should be able to relax in,” and also about their room in Hotel Fox, “we wanted to make a story telling of the moment when the characters fall asleep and dreams comes, then fill the whole room. We hope people staying there will see a sweet dream.”