Colette swings into the 60’s during the month of October as not one, but two photographers conjure up a full-blown cultural flashback inside one of the world’s hottest shopping mecca’s this month.

In the colette gallery, American photographer Carl Fischer and his notorious images for Esquire Magazine (dating from 1963 to 1977) reflect a sign of the times, not to mention providing the perfect setting for Frank Habicht’s collection of “Sixties” shots which adorn the ground floor setting and re-evoke the vibe of his phenomenally popular underground vintage book, “Swinging London”. 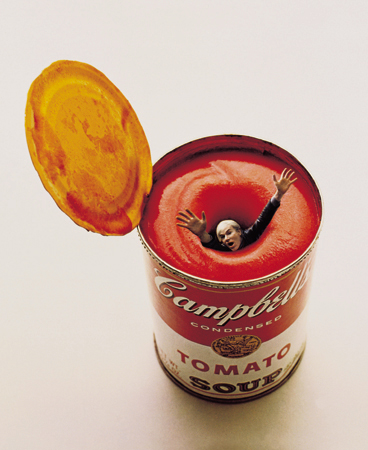 The Swinging Sixties: a turbulent decade complete with war in Vietnam, increasing civil rights marches, feminist movements and sex, drugs and rock’n’roll. In a time when sexual liberation, photographic permissiveness and moody black and white imagery reigned supreme when it came to capturing fleeting moments, the contrast between New York photographer Carl Fischer’s work and its intricate, technical details draws a fine line in the boundary-breaking stakes when set against German-born artist Frank Habicht’s compositions. 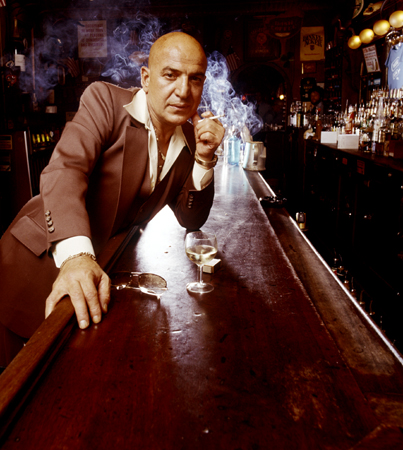 Claiming credit for the majority of Esquire magazine covers throughout the 60’s, Carl Fischer frequently collaborated with George Lois, the head of a public relations and creative agency located on Madison Avenue in NYC. Together, they worked alongside producer Harold Hayes, in conceptualising a new method of imagery which spotlighted intricate hand-made details, resulting in Fischer’s work being labelled an outright “visual metamorphisis” from fans. 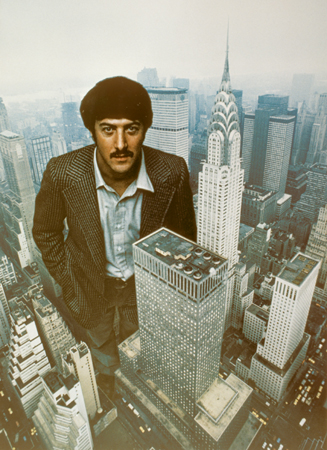 In short, Fischer would spend days at a time creating one singular image. Starting with a simple studio portrait, he would then superimpose the portrait on to a background and then commence a cutting-out stage so that the background details against a selected subject matter would remain invisible.

From Andy Warhol drowning in a bowl of Campbell’s Soup to Dustin Hoffmann portraying Gulliver amidst a setting of Manhattan buildings, Fischer’s technical precision is his forte.