Magdalena Fischer is one of Austrias finest in photography. The up and coming young artist is currently focusing on human portraiture and has already gained quite a reputation and the respect of fellow photographers. Her previous (art)works have been featured in several exhibitions throughout Europe (In Austria, the Czech Republic and the UK). She is studying photography and graphic design in Linz, Austria.
Her photographic journey through the everyday life of urban youth has been described by some as nice, awkward, strange, close, breathtaking, silent. 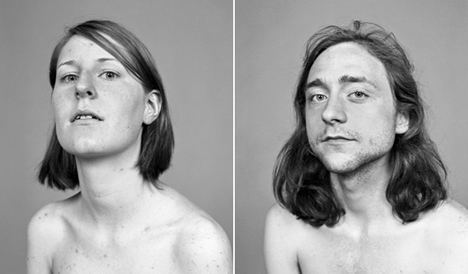 From her 2008 portrait series

Hello, I am Magdalena Fischer.

What brought you to photography?

My mum’s crappy Canon PowerShot G-something.
Everything started out quite unspectacular: My mother bought a new camera, I was fiddling about with it. Later, at university, I started to make real progress as I had plenty
of time to refine my style. 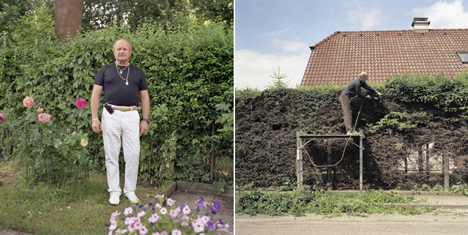 Excerpt from the gardener series

We can find works with impressive subjects including portraits, plants, gardeners, dam and hidden. Could you tell us each concept?

In my work there is no pre-planned concept. There’s no recipe to get images like this. But still, there are some ingredients: Travelling, being with people, carrying a camera all the time, spontaneity and some intuition in terms of recognizing interesting situations and poses.

Could you introduce us to your recent projects? Do you collaborate with other artists?

Seldom. I don’t think photography is much of a team thing. If you do it, you mostly do it on your own. I’ve been travelling a lot recently, so that’s where I picked up the topics of the last projects. 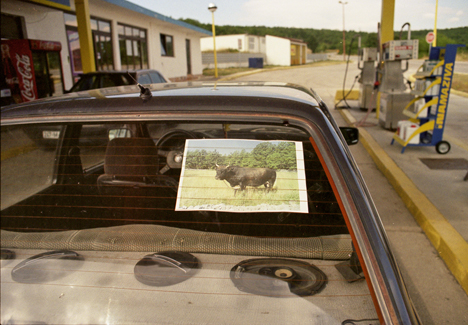 Could you tell us about the technique part?

I exclusively use film cameras, most of them medium format. I don’t strictly reject the use of recent photo technology, but affordable digital cameras just don’t meet the analog standards yet. The negatives are being digitalized and slightly processed. 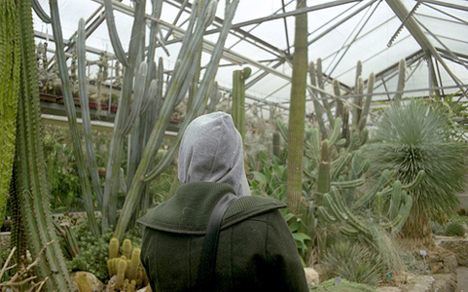 What would you want to try next?

As I said, there’s no plan for anything, so I’ll just keep my eyes open.

What is/was the most boring place you have ever been (to)?

Cesky Krumlov, I think. And Linz. 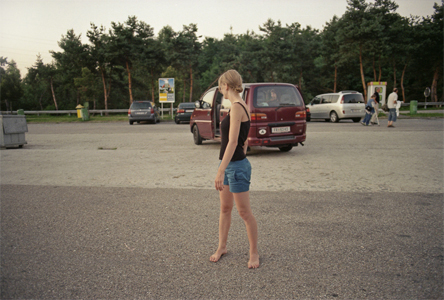 Is there anything you wouldn’t take photos of?

Street lamps, and everything else that doesn’t arouse my interest.