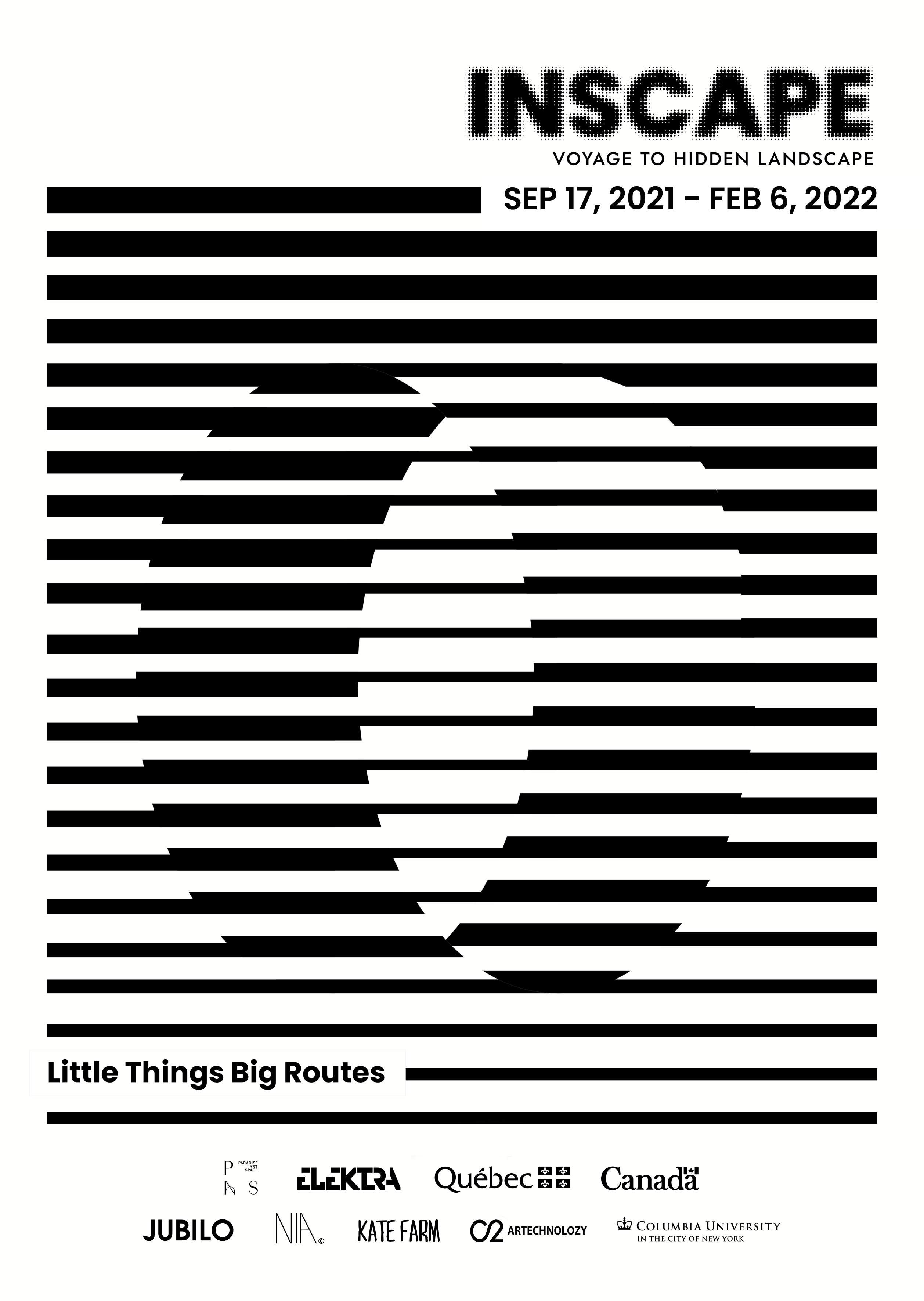 A grand cinematic of audiovisual media art exhibition “INSCAPE – Voyage to Hidden Landscape” by Herman Kolgen at Paradise Art Space in South Korea will be on view from September 17th, 2011 to February 6th, 2022.

The exhibition will be the first comprehensive solo show of artist Herman Kolgen that presents his entire oeuvre at the largest scale ever. As one of the pioneering artists in media art scene, Herman Kolgen displays his profound contemplation on the mutual dynamics of the human-nature relationship in the post-pandemic era through the lens of media art.

It offers the audience an opportunity to navigate alongside the theme of ‘Little Things Big Routes’. In collaboration with ELEKTRA Montreal and Quebec Government office in Seoul, the exhibition will be the most realistic as well as the exhilarating way to explore the silver-lining in this cataclysmic reality.

The exhibition presents eight artworks ranging from his new commissioned works to mega-scale versions of his representative pieces. As a result of the holistic approach towards Paradise City, His works will feature five different venues, including Paradise Art Space, Cimer, Chroma, Art Garden, and Plaza, thereby providing a voyage of inspiring amusement to the visitors.

As an illustration, in his recent work “BACTERIUM”, Kolgen transforms the swarming nature of Proteus Mirabilis bacteria that drives infection and transmission into an artificial one with the aesthetics of swarm intelligence algorithm as well as motivated by the outbreak pattern of the Covid-19 pandemic. In the meanwhile, “SEISMIK_Mesh Territory” is stretched out on an extensive media façade on an overwhelming scale, which offers a magnificent spectacle of the true nature.

Furthermore, this program is planning to go to Paris as a global tour.