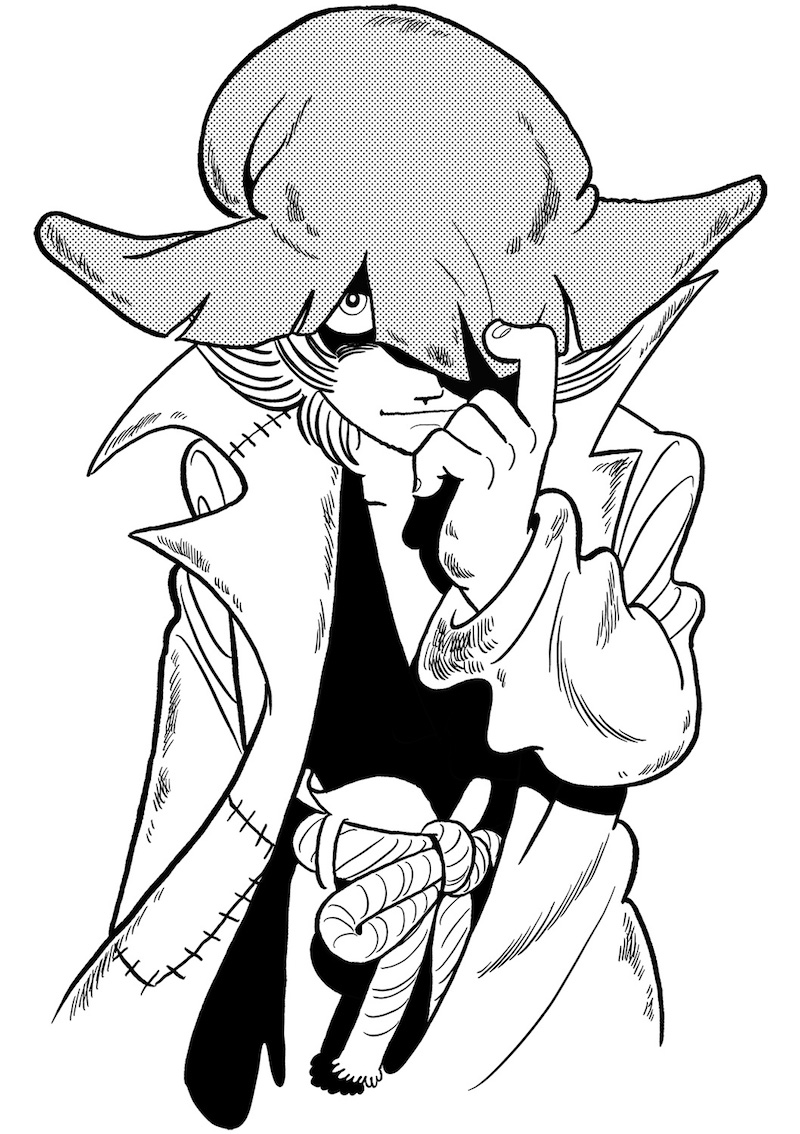 If Osamu Tezuka is alive now, what future comics will he draw? TEZUKA 2020 project started from such questions. New manga “Pidon” is born by collaboration between AI technology and people in live for the first time in 30 years.

The stage is Tokyo in 2030. Homeless philosopher Pidon, who has lost his memory, confront with a case and solve it with the assistance of a small robot bird name Apollo…

This work was based on plots (basic components of comics) generated by AI learning Osamu Tezuka’s work from the viewpoint of “story” and “character”, and people in live expanded their ideas and completed the new work. It uses not only the world view and historical background of Tezuka Osamu’s work, but also the face image of the character generated by AI technology.

This project is a part of the #FuturemeMories campaign of KIOXIA to uplift the world with “memory”. Using KIOXIA’s high-speed, large-capacity memory, advanced AI technologies will create future memories out of immense volumes of his digitalised work, and then new Osamu Tezuka manga is released to the world.

AI technology that continues to evolve every day. This project will be a project that feels the potential of AI technology and a new way of human beings.
How does Osamu Tezuka appreciate this project, who once said, “It’s up to humans to make technology better or worse.”