VIBE is the theme for the 7th annual Kyotographie, an international photography festival held in historically and culturally significant buildings across the city of Kyoto from April 13th until May 12th. 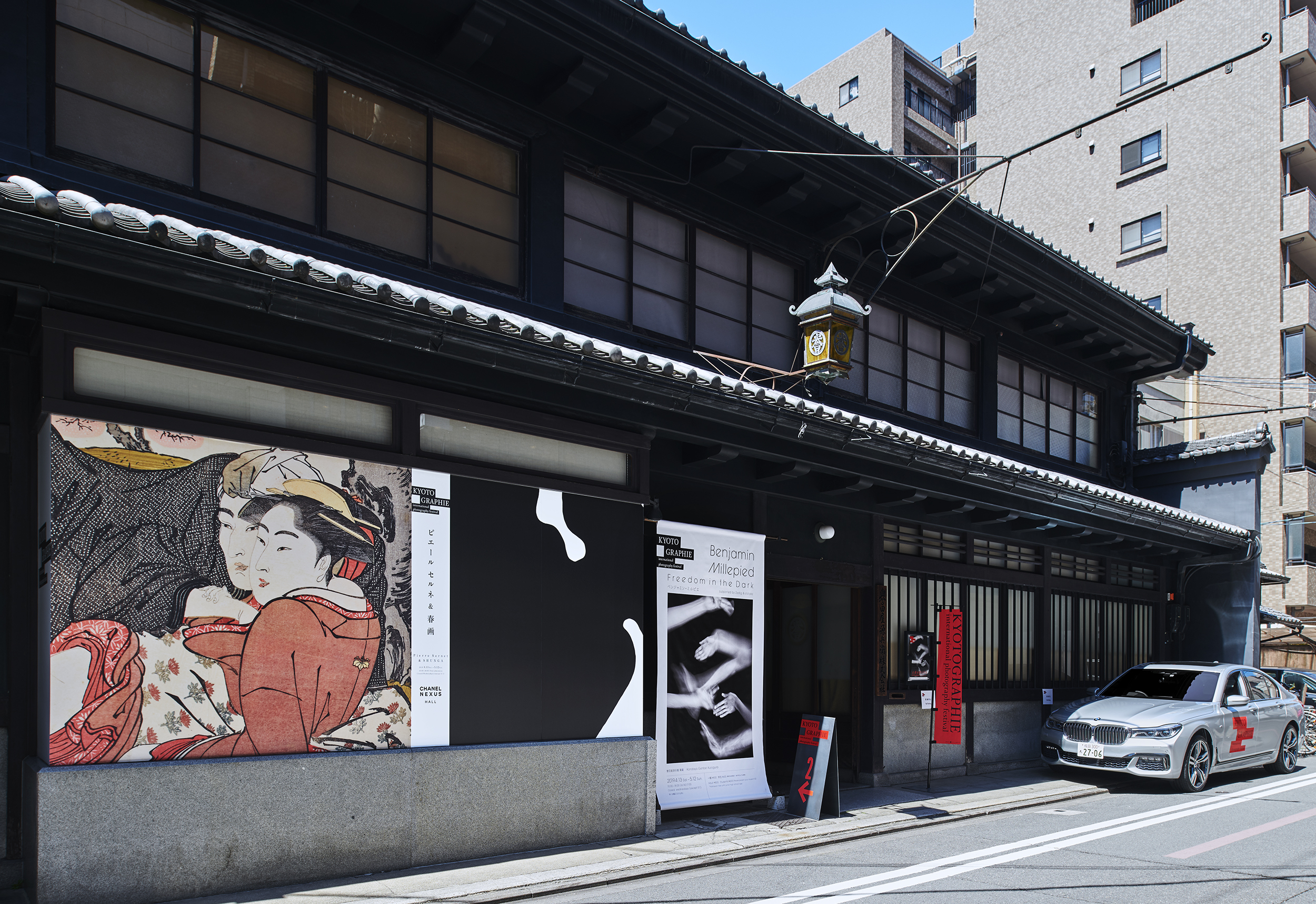 Festival co-founders and directors, Lucille Reyboz and Yusuke Nakanishi, hope to bring together people of all ages, cultures, and backgrounds by hanging photographs on walls, the way families might exhibit art in their living room or on a fireplace mantle, a tradition not typical in Japanese homes. 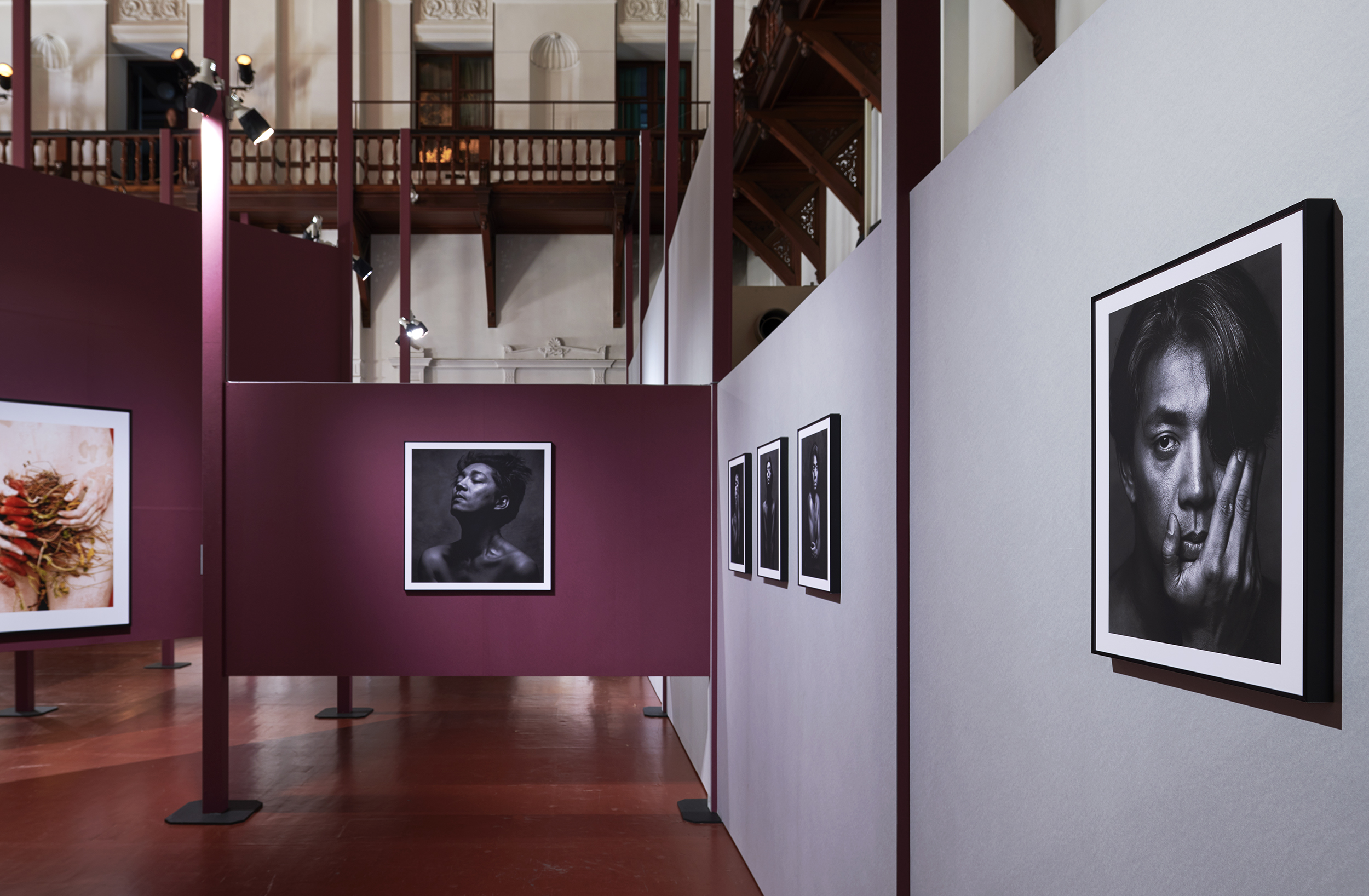 Albert Watson at The Museum of Kyoto Annex

This year’s Albert Watson retrospective at The Museum of Kyoto Annex showcases his expert use of light on subjects ranging from plants and King Tut’s artifacts to Mick Jagger transposed on a jaguar to celebrate history, art, and celebrity. 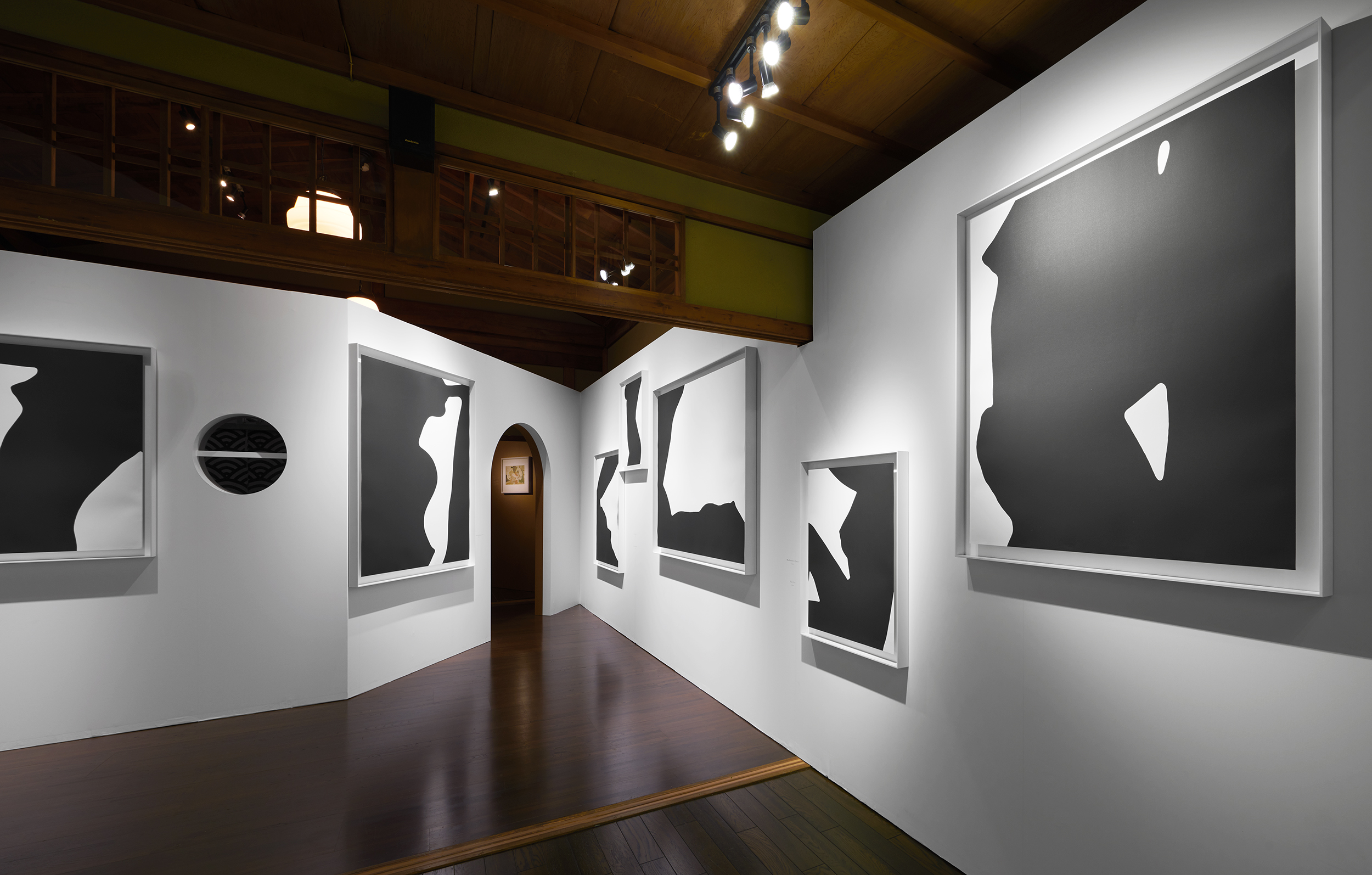 The sexual vibe at Kondaya Genbei, a former kimono obi sash wholesaler, is created by the juxtaposition of Pierre Sernet’s obscure black and white silhouettes of nude singles or couples with Edo-era Shunga exotic prints of couples in sexual acts, often with enlarged genitalia for viewers vantage point, by artists such as Utamaro, Harunobu, and Hokusai. This is the second exhibition of Shunga prints in Japan since 2015, after the British Museum reignited interest in these once taboo works that still face adversity when shown domestically. 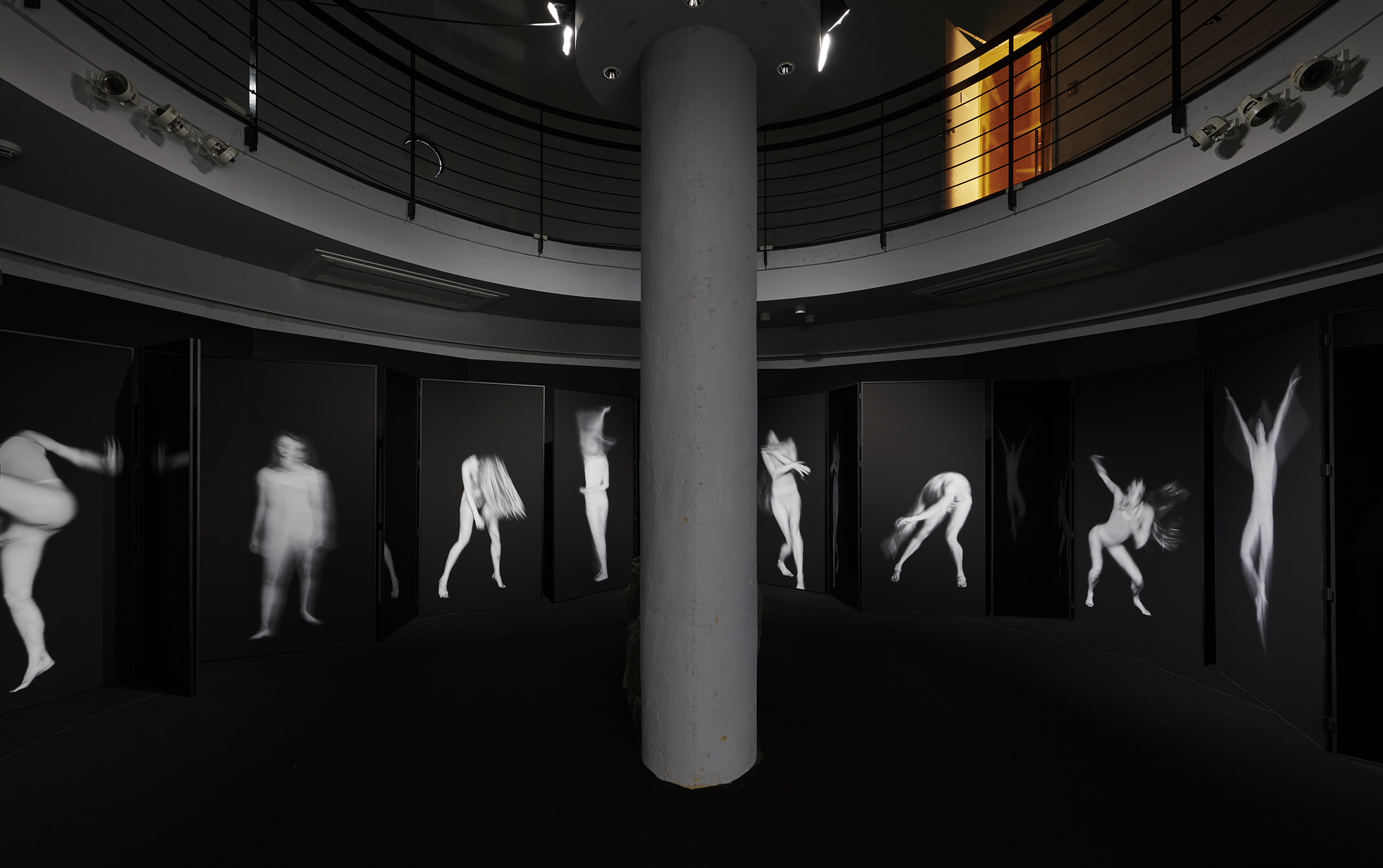 In the storehouse behind the shop, Benjamin Millepied captures this year’s vibe theme with blurred monochrome photos of dancers in motion, capturing the pulse and speed of human vibrations.