In 1986, Mr. Yoshiaki Fujiwara debuted the Fashion Brand giuliano Fujiwara in Milan. After his death, Mr. Masataka Matumura became the designer when he was just twenty-five. His collection debut was a year later. That was the youngest designer collection debut in Milan. I interviewed him about his present, past, and future. 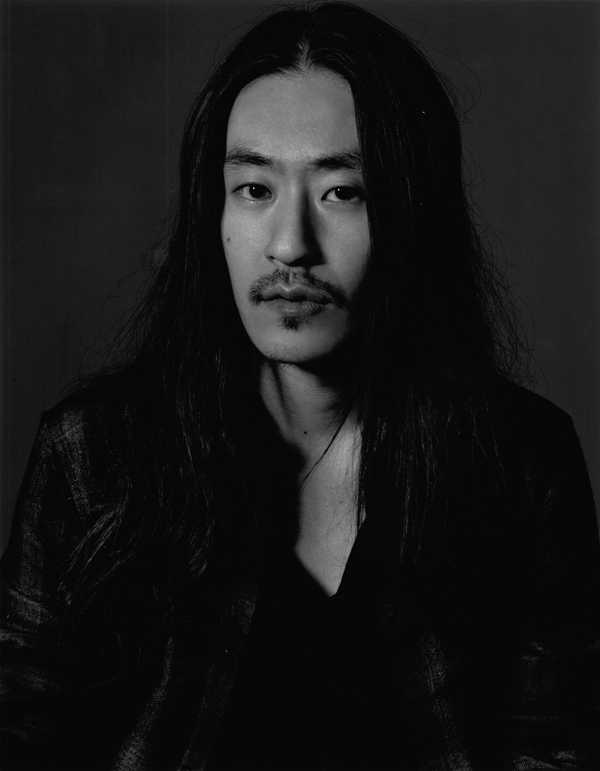 What did you do before becoming a designer of giuliano Fujiwara?

I studied fashion at University in London. I also took economy, psychology and sociology classes. I believe that fashion reflects social movement. I studied subjects like mathematics and science as well as dress making.

Since you were a teenager, you have been living overseas, haven’t you?

Yes I have. I went to international school in Sweden when I was 14 years old. in the beginning, I couldn’t speak any English. I had a hard time. But now I realize it was a very precious time for me to meet various people. I lived in dorms, my roommates were from Brazil, Russia and America. They were all from different countries, and I recognized how important my background is. I strongly felt that I had to study my country.

How did you get into fashion?

On my 13th or 14th birthday, my parents give me a COMME des GARCONS jacket as present. The jacket blew my idea of what fashion was like. I was shocked, and I thought that fashion is so interesting. Then when I was seventeen, I saw the fashion show of Alexander McQueen. Naturally My aim was to become a fashion designer. 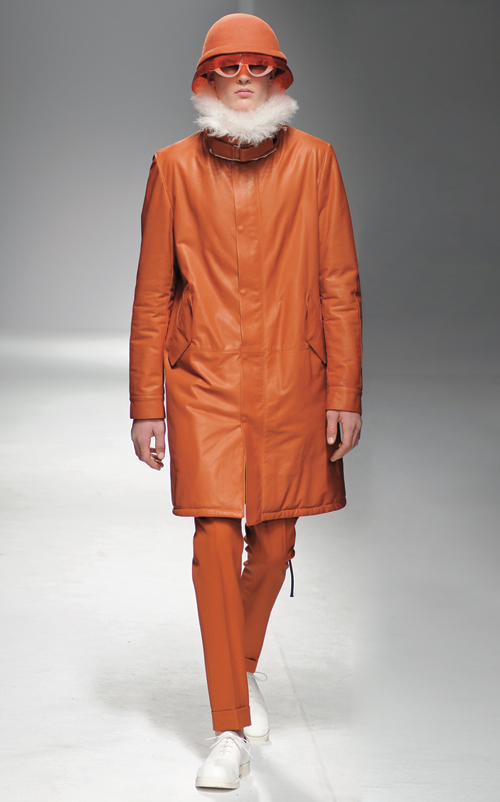 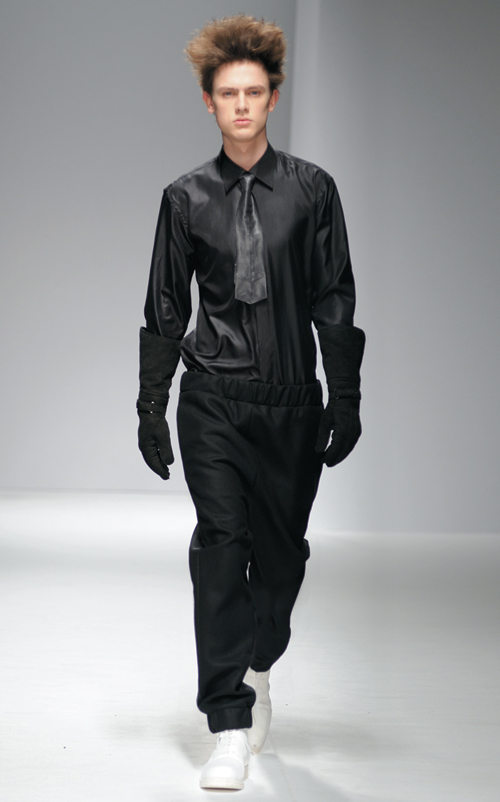 My parents’ education is quite unique. They gave me a lot of freedom to choose what I wanted to do. But one thing My father said was that when I become an adult, creative jobs will lead Japan. So he took me to Kabuki and to Mozart’s Operas in Salzburg, Germany since I was kid. 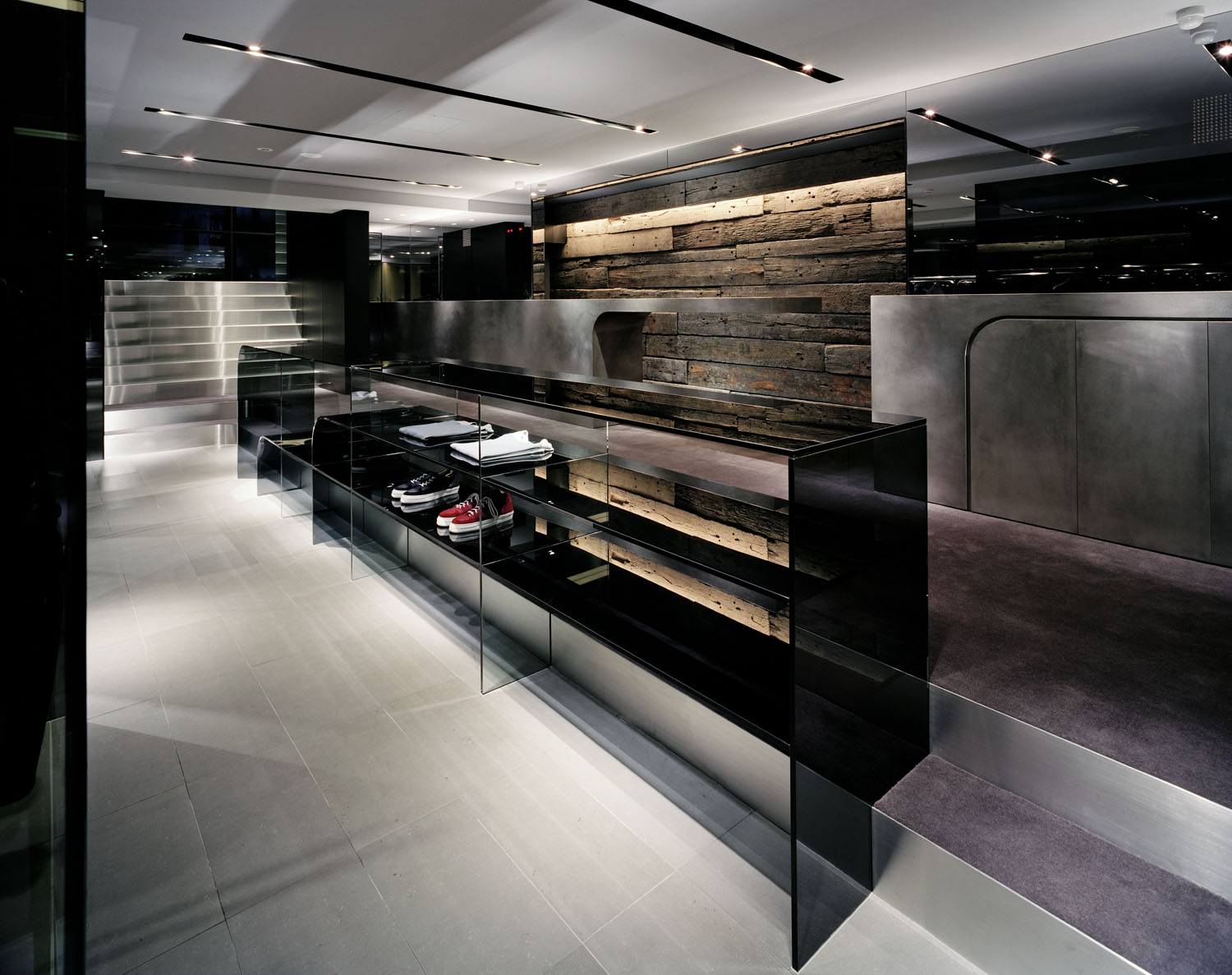 What was giuliano Fujiwara to you?

They have a concept that mixed Japanese identity with Italian craftsmanship.
Quite simple but detailed. The giuliano Fujiwara line was one of authority on minimalist style.

Do you think anything has changed at giuliano Fujiwara since you became a designer?

My predecessor and I are from different generations, so I believe the atmosphere will automatically be different. I agree with his minimalist style, so I would like to keep that base.