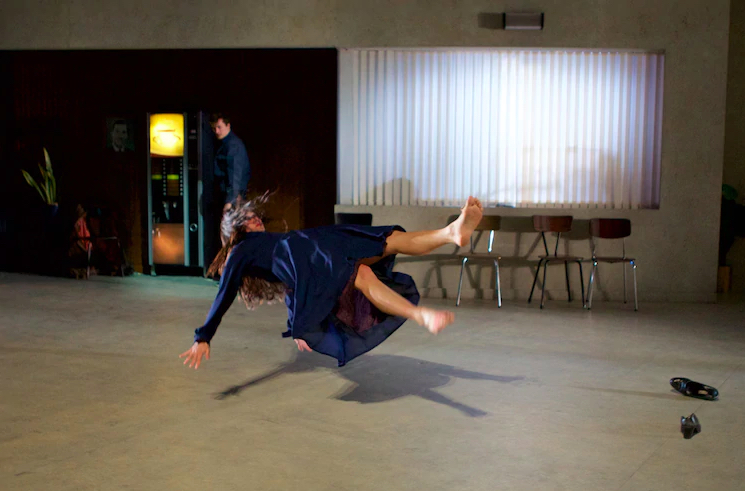 Titled “Moeder (Mother)” the show of a theatre company Peeping Tom will be held at Setagaya Public Theatre from March 19th to 21st, 2020. This show is in about 3 years in Japan.

Setagaya Public Theatre is the first venue where it presented Peeping Tom’s work in Japan and introduced their works from 2009. Peeping Tom’s latest production, Moeder (Mother), is the second part of the trilogy Father-Mother-Children.

In Moeder, Peeping Tom explores the theme and central figure, memory and the mother, with the same tender and sardonic eye that runs through all of its productions. At once funny and eerie; Moeder is disturbing, yet strangely familiar: we recognise in it the same fascination with the sense that the world is too much for us, the same amused gaze at our faltering attempts to make it fit our notions.

In 2018, Moeder received the award for “Best Performance in the Theatre” during the 19th edition of the Festival Internacional de Teatro y Artes de Calle in Valladolid (ES).

Also Moeder will be held on March 14th at The Museum of Art, Kochi.