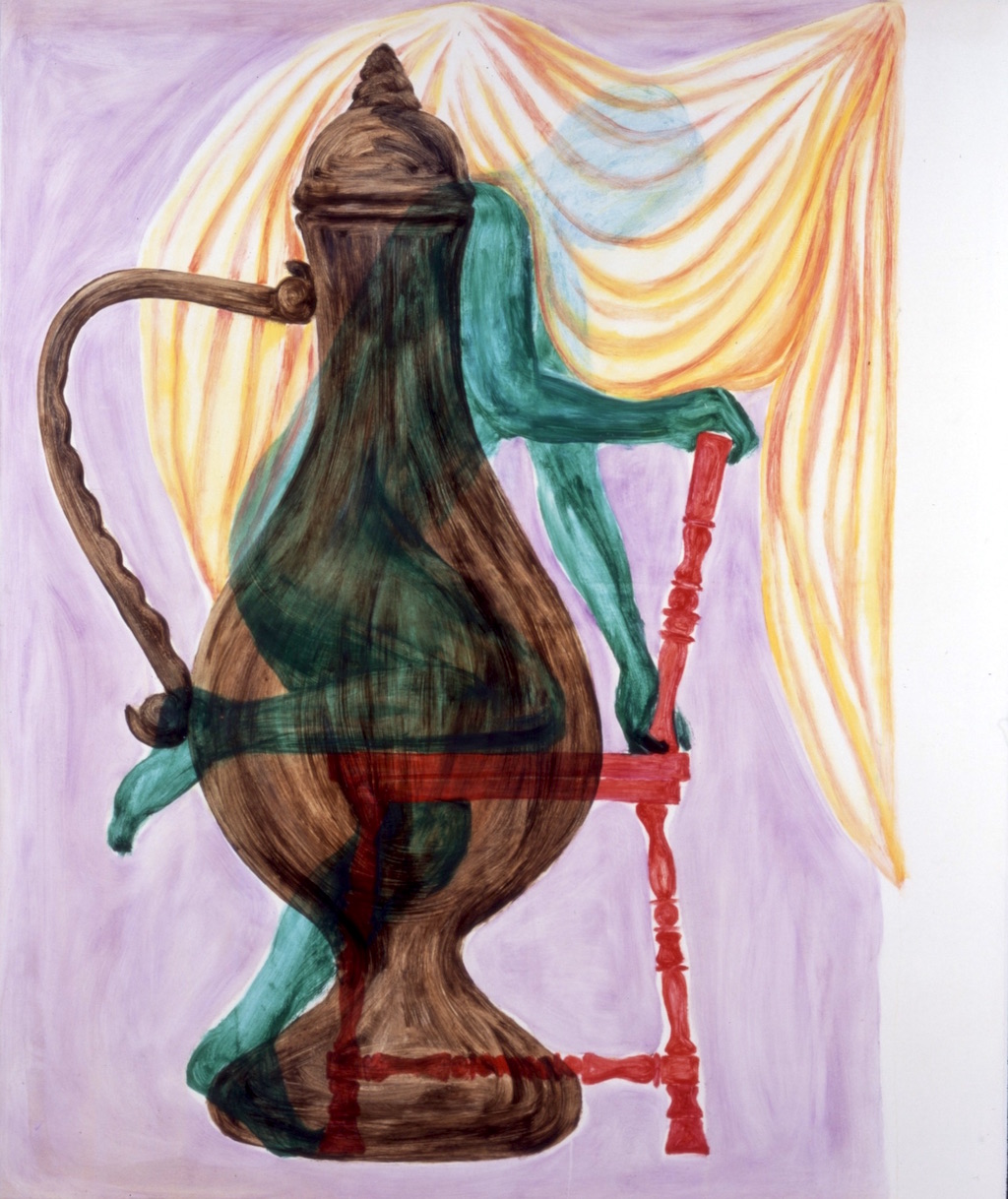 Satoko Oe Contemparary is pleased to announce the solo show of Shigeru Hasegawa (b.1963) “2003-2004” from 25 January which mainly introduces his unshown works produced especially between 2003-2004.

During 2003-2004, Hasegawa was based in the Netherlands where he used to live during 90s. In the Hasegawa’s works made during this period, we can find some of the essences of the Dutch paintings, as well as the paintings of interior scenes.

Hasegawa didn’t show any of his works for over 6 years from 2013 to 2019. Even though his paintings are in collection of some of the major museums in Japan, but we don’t see variation of them for that reason.