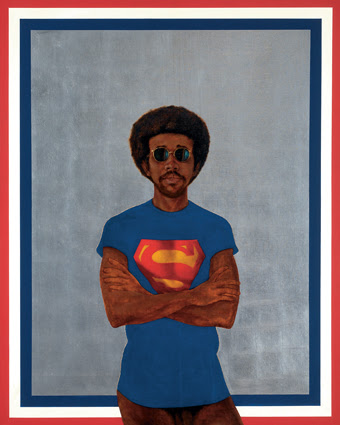 Featuring more than 150 works by over 60 artists – many on display in the UK for the first time – “Soul of a Nation: Art in the Age of Black Power” at Tate Modern, London offers a timely opportunity to see how American cultural identity was re-shaped during a period of social unrest and political struggle.

From 1963 to 1983, when iconic figures like Aretha Franklin, Muhammad Ali and Toni Morrison were making race and identity major issues in American music, sport and literature, what did it mean to be a Black artist in the USA? During the Civil Rights movement and at the birth of Black Power, what was art’s purpose and who was its audience?

Soul of a Nation: Art in the Age of Black Power explores how such issues played out among and beyond African American artists through an stunning selection of vibrant paintings, photographs, prints and sculptures.