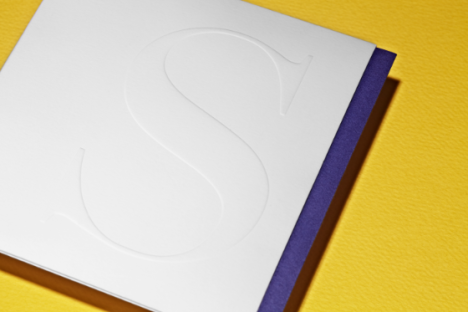 His first album with the concept as “rebuilding of Jazz” released in 2003 attracted listeners by the very original and quite different from the hip hop. This time, selected “extremely simple music” including compositions made in 2015 and 2008. The more natural sound eliminated intentional arrangement and the overlap. In other words this is, without theoretical rhythm and melody, the album of collective sounds constructed sensuously as the drawn line without reason.

Specifically, he has taken the recorded sound of shoes hitting the floor, clapping and the applause of the audience at lives in the 1950s and 1960s, in addition to the sound of his own recording such as the river, real voice and mechanical noise with a minimum of processing. Sales on Tamura Online Store only. The release party will he held in Shizuoka and Ebisu, Tokyo on July.