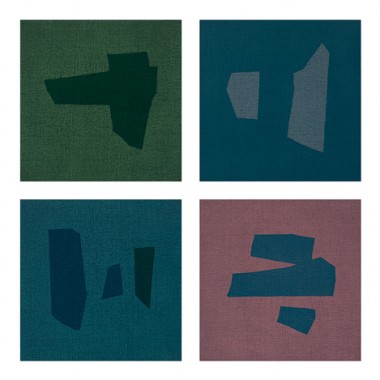 The solo exhibition “Dufftown” by Wu Tung-Lung, will be held in IT PARK gallery & photo studio in Taiwan.

Dufftown is a work inspired by the state of mind associated with experiences he had during his three months as an artist-in-residence. Absorbing every vision of scenery, He transcended his own boundaries and barriers, and after leaving Dufftown and returning to his life of familiarity, he began to ponder the colors, lines, and shapes that would fully capture his feelings and mood. The images are not recreated through a chronological sequence; instead, he only recall his most important beliefs and intuition. As he recreate the legend of Dionysus, he embark on a journey in which he exercise his innermost, eternal feelings.