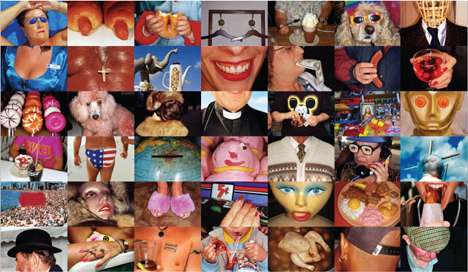 An active member of the prestigious Magnum photo agency since 1994, Parr is Britain’s foremost contemporary photographer, taking photographs for thirty-five years. His retrospective in China will immerse the spectator into Parr’s imagination through a selection of 300 photographs from the renowned series Common Sense, Last Resort, Small World, Luxury and Bored Couples. Martin Parr has been the first one to show the transition from the industrial economy to a market oriented society, taking a critical stance on consumerism and globalization.