Barely two weeks before Sweden put an end to any type of restrictions for covid-19, between September 17th and 19th the fifteenth edition of Market Art Fair 2021, the independent art fair of Stockholm, took place at the renowned art gallery Liljevalchs – which is well-known for its annual spring salon and it just opened its new extension building Liljevalchs Plus, an avant-garde bulk-like building made of concrete with more than 2,000 m2. Thirty-five art galleries – most of them from Scandinavia with the exception of a couple from the UK and Germany – exhibited their roster of artists from Scandinavia alone. 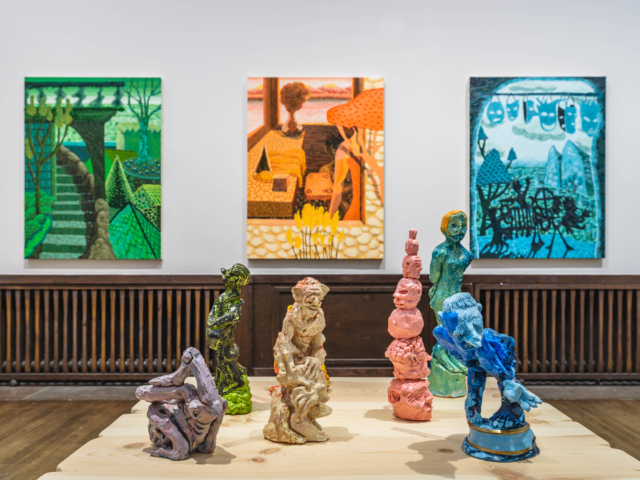 The fair was eagerly anticipated by the critics since the spring thanks to a series of debates “Market Talks: Artists First” which kicked off at the museum and also ran in parallel digitally. Extra good vibes in the air with the most important art galleries located in Scandinavia gathering together again after the gap of more than a year. Certainly, positivism was in the air but also people responded rather well with a two days sold out. 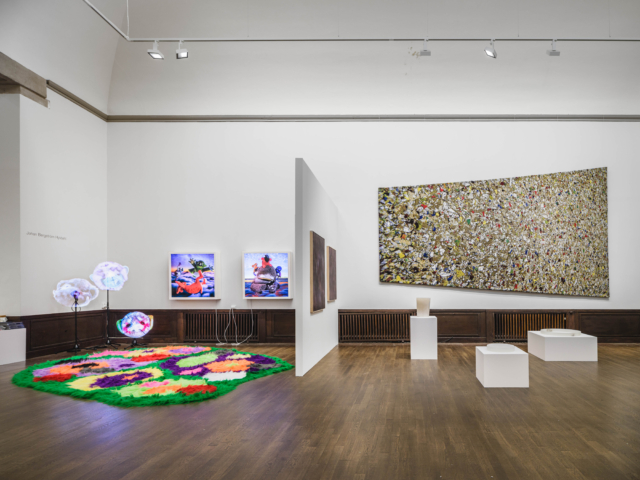 Furthermore, in addition to the usual networking, Market Art Fair wanted to stress the importance of digital distribution, Managing Director Sara Berner Bengtsson and Artistic Director Josephine Van De Walle have made many efforts to establish Market as a solid platform for the independent art scene in Scandinavia working as a hub not only during the days of the event but also everywhere digitally. 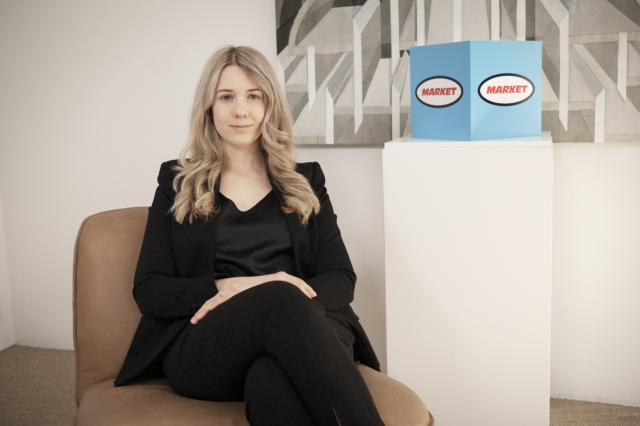 “Market should be present all year round, and increased digital engagement is a first step towards making it available Market also outside the fair week. We have a strong ambition to use the platform we have to lift current ideas and currents in contemporary art and the cultural debate. As part of this, we come especially to develop our sustainability work, both during this year’s trade fair and in the coming years, where we want to be a positive force and initiator”, explained Berner Bengtsson.