The Kyoto Municipal Museum of Art, which became Japan’s second public art museum when it opened in 1933, welcomed a new beginning in the spring of 2020 when it underwent extensive renovations and was renamed the Kyoto City KYOCERA Museum of Art.
Renovations to the Imperial Crown Style main building include the addition of the glass façade of the Glass Ribbon, which allows light into the cafe and shops, in addition to connecting the museum to Heian Shrine Road. 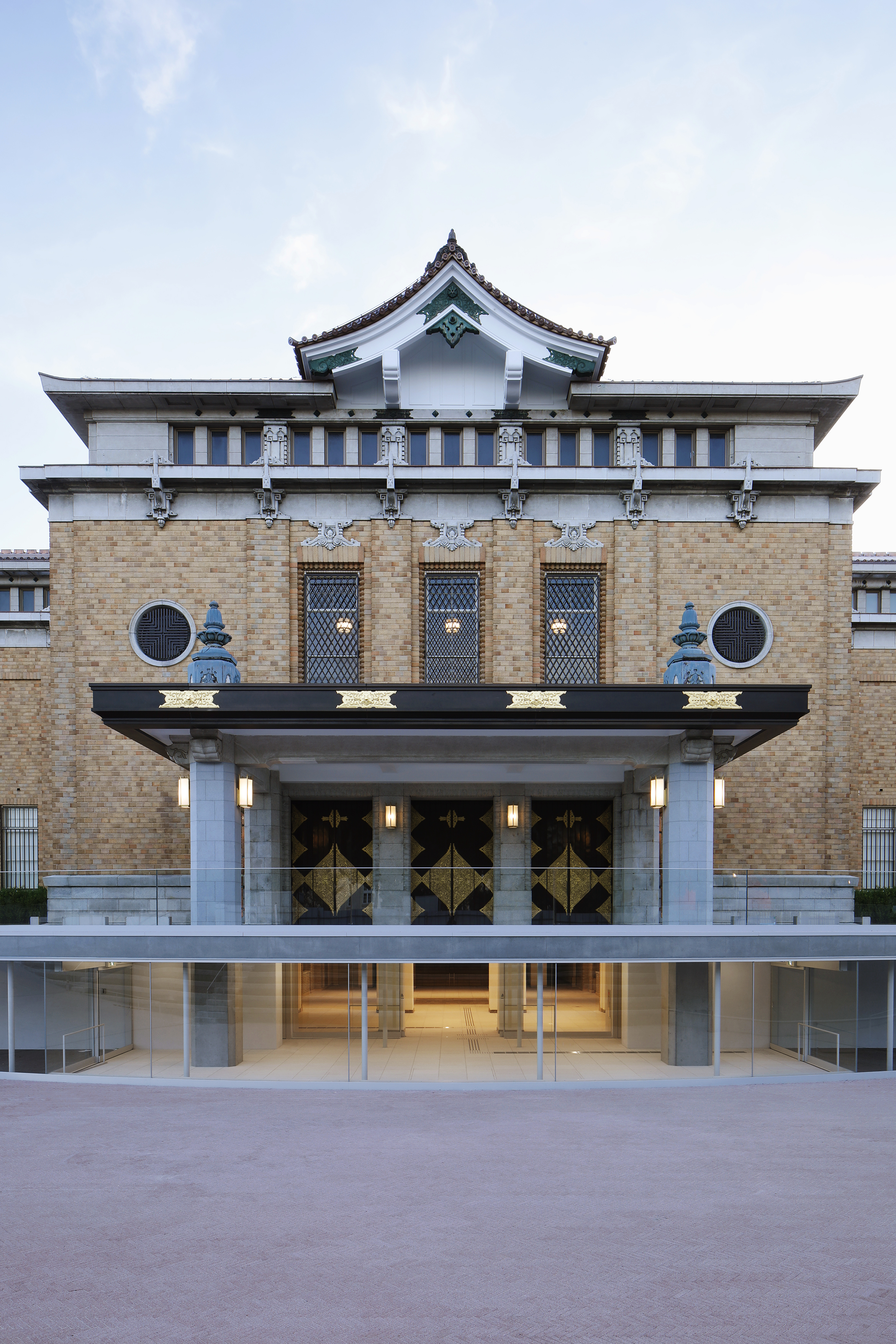 In an interview with Bijutsu Techo, Jun Aoki, the museum’s director who is also responsible for the renovations, stated that the concept of the designs allows “chi” (spirit) to flow through the museum and opens the space of the opposite side of the museum to the Higashiyama Cube, a square building with subtle exterior golden bar decorations that houses modern art. In this white cube, artists don’t have to struggle with space, because it functions as an open palate. 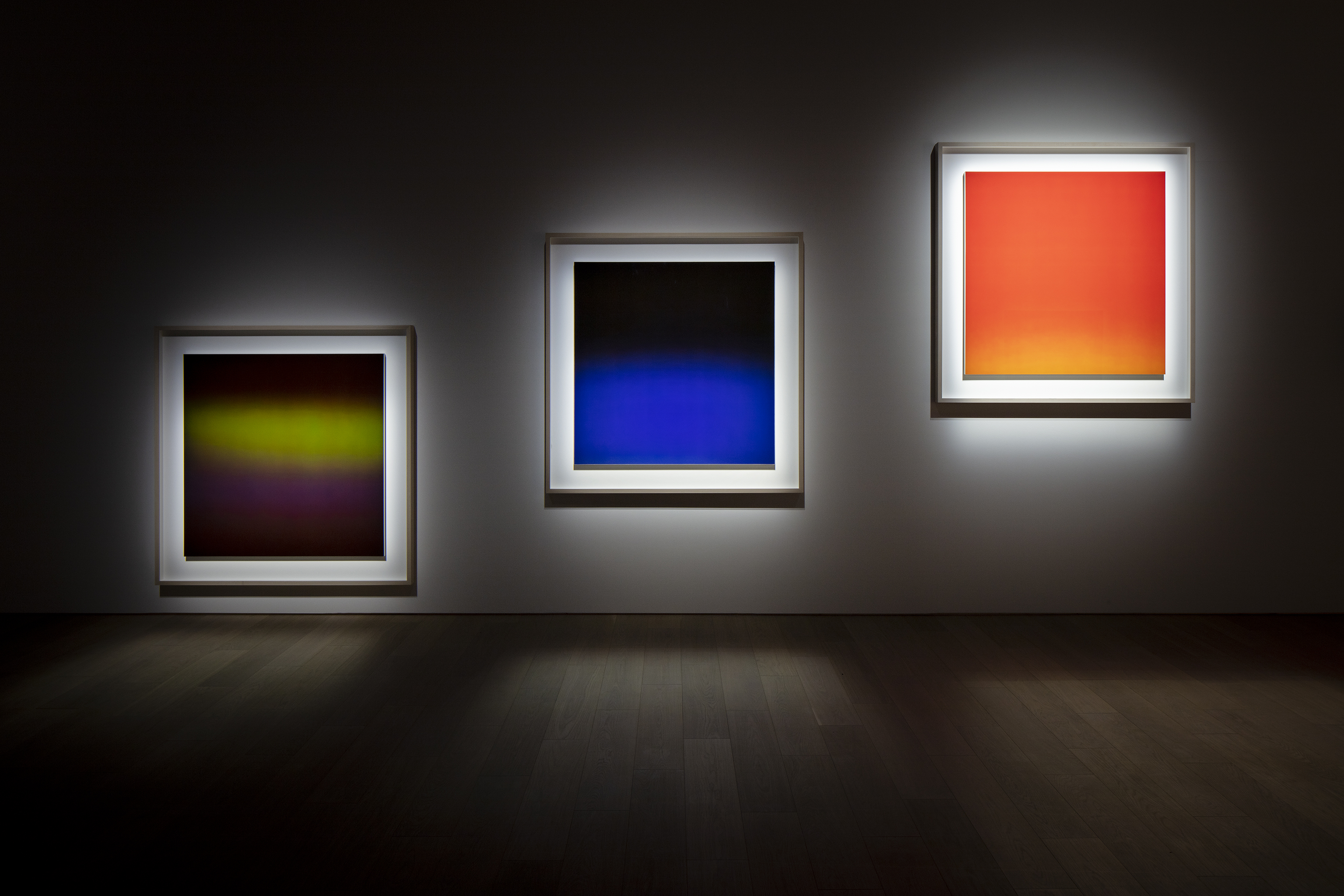 Currently on view is Hiroshi Sugimoto’s POST VITAM, which has transformed the Higashiyama cube into a sacred space with three decades worth of large-scale photographic prints, taken at sunrise, of the 1,000 multiarmed deity housed at Rengeoin (better known as Sanjusangendo). 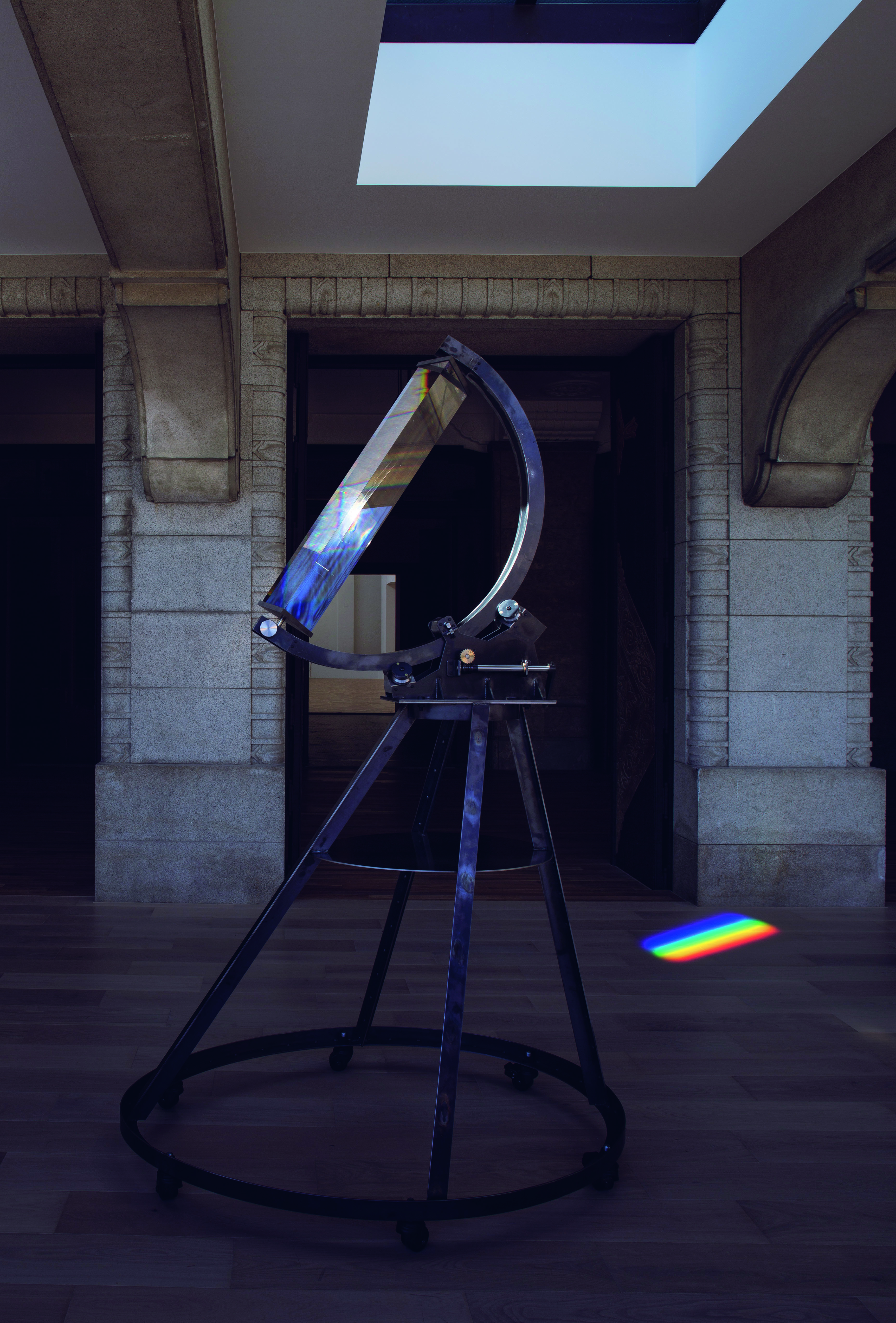 Sugimoto has gained international acclaim by using glass, color, artifacts, and science to explore themes of the sacred, consciousness, spirituality, and death.