Unknown Asia, one of the most significant art fairs in Asia, was held at Grand Front Osaka on October 26th and 27th. The event celebrated its 5th year at its largest scale this year — 290 creators exhibited from 10 Asian countries and areas: including Japan, China, Taiwan, Hong Kong, Korea, Thailand, Malaysia, and Indonesia, attracted 13,000 visitors in three days including the preview. 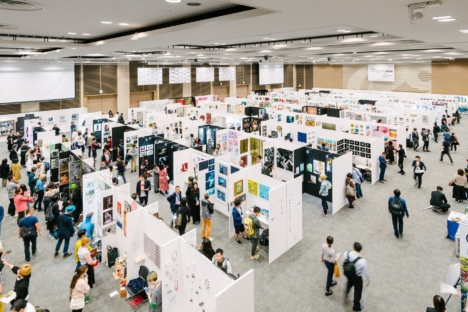 The view of the exhibition © Unknown Asia

The highlight of this event is not just an exhibition; but also the awards that are judged by 25 juries and over 200 reviewers. For the awards, the winners can gain support and an opportunity for further exposure. This year, the event partnered with other Kansai art events, such as “Rokko Meets Art” and “KG+,” to expand the opportunities to present their works. 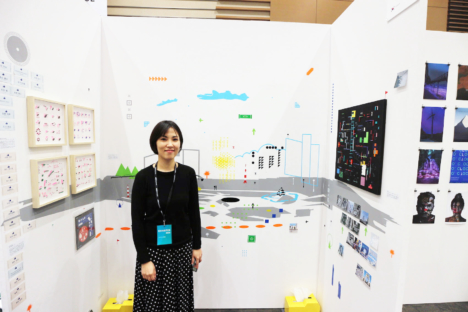 This year’s Grand Prix, the most voted award by juries, went to Mirim Chu from Korea. She expressed Osaka, the city of Unknown Asia, by reconstructing it with her specialized pixels. Her unique interpretation and expression of the city were highly praised by many juries and reviewers.