This year, Japan is hit by a scorching heat. People tend to walk away from the strong sunshine. But, this is also a moment to acknowledge the light. Yoshihiko Ueda is a photographer who focuses on the light and his photography book “68TH STREET” published by United Vagabonds in May 2018 specifically emphasizes this sensibility. 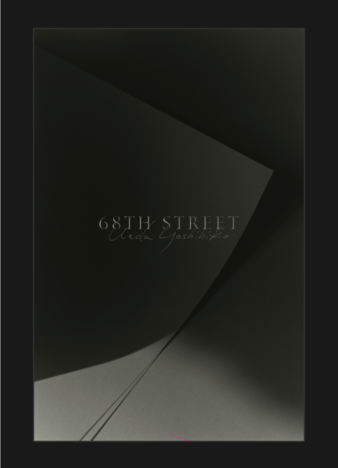 The well-known Japanese photographer Yoshihiko Ueda was born in Hyogo in 1957. He studied under Masanobu Fukuda and Taiji Arita. On one hand, he has worked as a front-line photographer in advertising. On the other hand, he has sought expression as a photographic artist. His work is distinctive and characterized by “Ueda-Style”, which creates a soft and pale light of an object. It produces a unique tone and emphasizes the existence of the object.

He has published over 30 books. For this book, he has chose to capture paper. The subject is the rays of light coming into his apartment on the 68TH Street in New York. 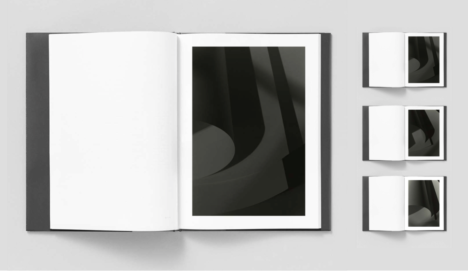 When the weather is fine, at a certain time of day, beautiful light always flows into a room of my small apartment on 68th St, from a window on the north side. For about three hours, that light will abruptly appear in various parts of the room then disappear, appear and vanish again. Absentmindedly watching the light darting about, I decided to capture it in photographs. Reflected off the windows of the high-rise across the street, it was landing in this room of my apartment. Starting one day, each day I would photograph, tirelessly, that light falling on white paper, and the shadow cast by light and paper. Getting the shots during the day, I printed them out at night. Day after day after day…
This is quoted text written by Yoshihiko Ueda from the introduction of the book. 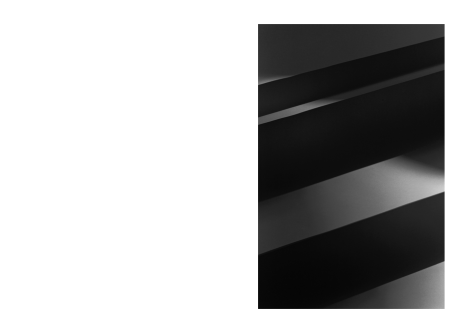 His photographs remind us of Lucio Fontana’s work: Fontana makes notches on his canvases to create a sense of illusion and depth. Just like Fontana’s paintings, the changeable light reflected on the paper looks like an abstract sculpture. In that room, Ueda made light his main subject and artistically captured the shadows created by it. The curves of the overlapping paper add more intensity to the lines of shadows and pale gradation. Framed by a pitch-black border and printed on monochromatic paper, the photographs perfectly accentuate – the delicacy and elegance of the light.

As you turn the pages of this book, it becomes clear that the photographer’s only purpose is to chase the light. It is a simple subject, but the more you look at those pieces, the deeper they will be embedded in your mind.