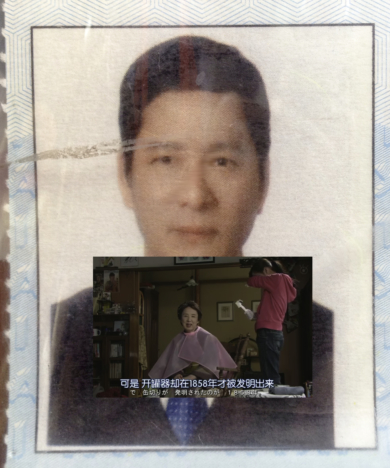 Yo Yang “My Driver”

Yo Yang’s “My Driver,” there are like the disposable product (who will remember the name of the driver each time?) recorded by her camera. Plus a positive message of the screenshot, you are wondering what does it mean? Just because there is no connection between them, it is entirely up to the artist to decide. Her choice makes us closer to her.

Wu De Hu use the source of photos is a database that has already uploaded on the internet. He said that photos never belong to you. What do these similar photos represent from around the world? What does he want us to see? He said this is the best option because we don’t need to control the ISO, exposure or shutter speed. Just take a photo, and the app will produce a visually similar result instead of what we captured initially. Camera has evolved speed and accuracy without the need for filters and extra features. Why do we need to take the photo on our own? Maybe we don’t want the “best ” photo? 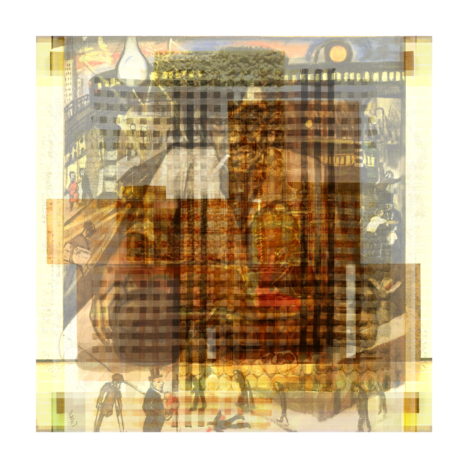 Hao Li overlapped the works from other members into new images, It can also be affected again, canceled and entangled. It is like a question that never ends.

NULL tries to expose the process of creation. There may be many uncontrollable elements not only a matter of choice but also the emotional and spiritual state of the artist. Although it is still understandable, they will not and will not be willing to be in the same position as I know. I always feel that they have the courage to move on. Very looking forward to the next issue.