In order to talk about art in Germany, it is impossible to ignore the publishing industry. The influence of art books published by traditional companies including Gestalten, Steidl, and Taschen is immeasurable. For Germany-based artists, it is an important status to publish their collections from the German publishing companies. 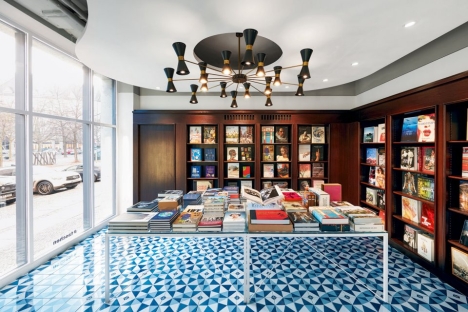 Of course, if you go to Berlin, you can visit shops operated by those publishing companies such as Taschen and Sternberg Press. At those places, you can get rare books, which have already stopped selling online, at a fixed price.

On the other hand, there are bookstores in Berlin that substantially discount old books. Walter König is one of them, which has a branch in Hamburger Bahnhof known as the largest modern art museum there. This shop, also known as a publishing company, boasts the best range of books and sells the unsold books under half price at the section of discount books. This style is common among both general bookstores which sell novels such as Büecher Bogen and smaller private stores such as Bildband Berlin. It is interesting that new art books are bargained away. 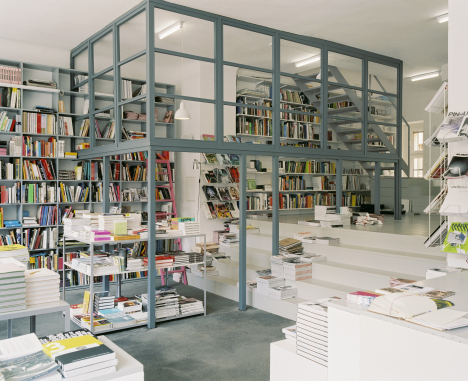 A bookstore called “Do You Read Me?!” specializes in magazines. It also provides a rich range of art books because it ties up with a bookstore in the photography museum C/O Berlin. You can find various magazines imported from Europe, the United States and Japan. Besides, there are many stylish bookstores like PRO QM and Soda Books. 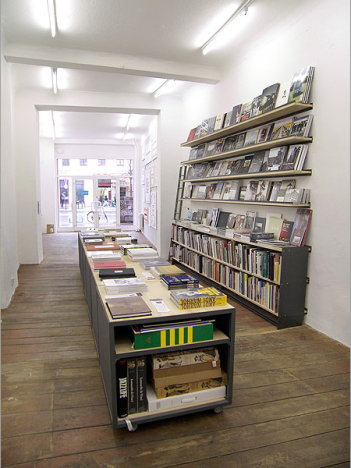 Germany has raised a large number of prominent photographers. Therefore, Germany is about photograph collections specifically and 25 Books is one of which the owner chooses a particular selection of photograph books seriously. Even though a variety might be partial, it is the best place for anyone seeking a new discovery. Moreover, attractive antique bookstores like Büecherhalle offer independent magazines and books of the 70s at a low price. This bookstore uncovers unknown movements hidden in history and takes an important role serving like a library. 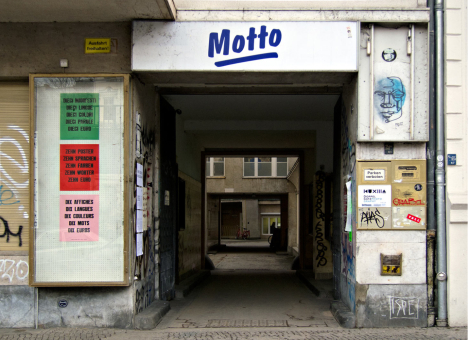 Zine is also a significant element of book industry in Berlin. Due to a geographical reason, it is influenced by Netherlands and Switzerland. It is well designed and mainly characterized by photos. Bookstores attached to art galleries often offer zine, such as Neurotiran Shop and Gallery. But, the most devoted bookstore to zine is Motto Berlin. It is located in the area filled by young culture like nightclubs and it often hosts events. It has made the cultural stream transcending the role of bookstore under the chaotic culture of Berlin.

In Berlin, both main culture and sub-culture are lively. There is no negative shadow brought by social media. Going to the bookstore and enjoying a new discovery journey is a real pleasure of the bookstore.