Exhibition galleries with characters are introduced from here.

Firstly, galleries are based in Tokyo which internationally work with overseas brunches. Their participation turns this fair into an important chance to know the international art trend even in Sapporo. Please read below as if you are visiting the venue. 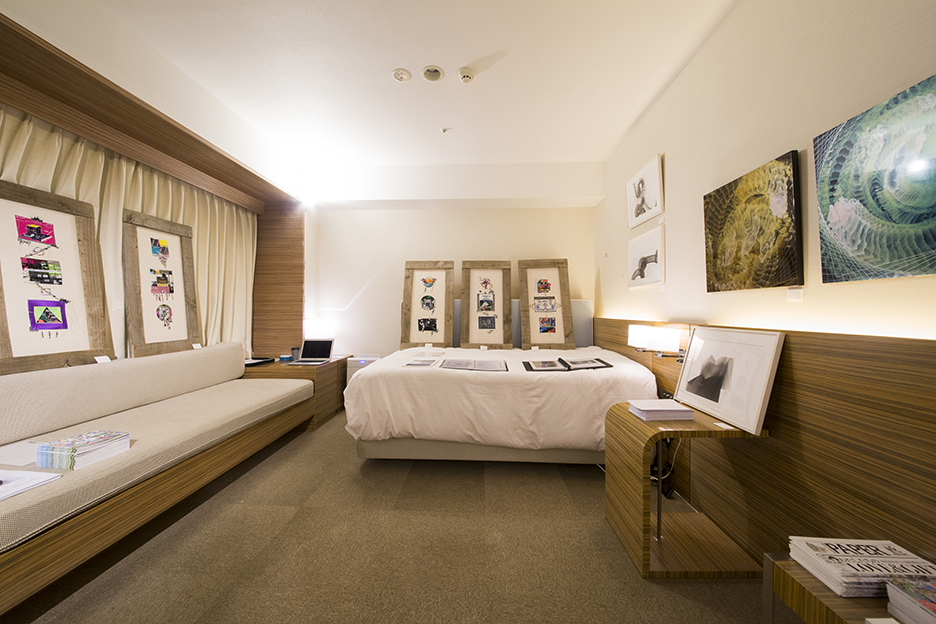 hpgrp Gallery, previously written by Kentaro Totsuka, the director, has selected artists who have concepts on depicting this era and society. Taku Anekawa’s new embordinery artwork is made by retouching repeatedly the images found on internet. He tries to record events happened on the internet. Yasuo Nomura who tries to visualize a higher dimensional space on the two-dimensional plane exhibits works based on NASA’s satellite data. Tomoyuki Ueno expressed a connection between lives by putting flowers made by pieces of butterfly wings on an old black and white photo flower drawing. 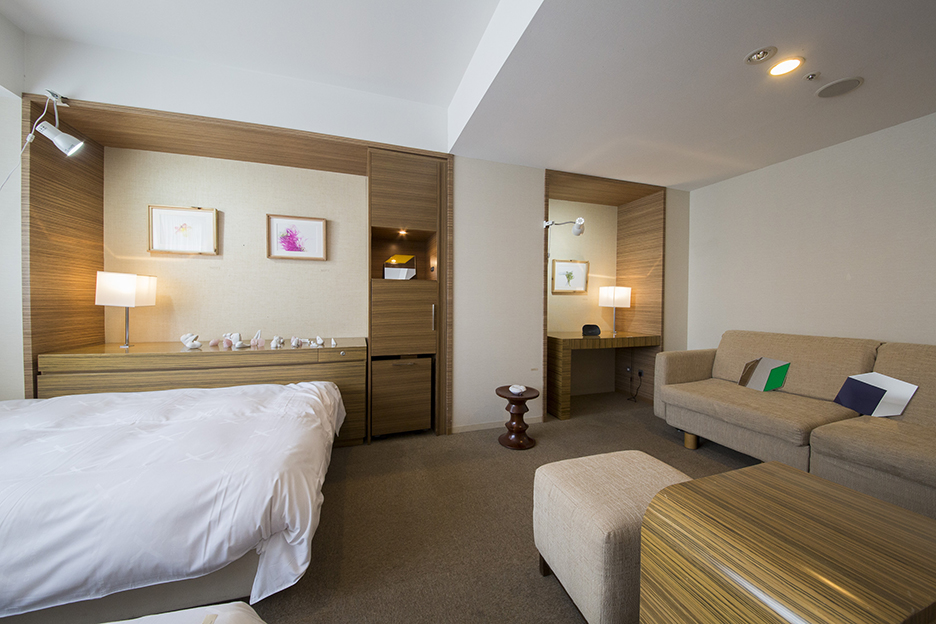 SORaC gallery, which opened in Tokyo this year, exhibited “SORaC gallery in collaboration with AI KOWADA GALLERY”. A photo of a gracefully transparent petal by an Italian creator, Sergio Maria Calatroni, was hung on the wall. Below the wall, small but dynamic sculpture of marble and rose quartz by Yuko Nagasawa were scattered. Acrylic paint on hexagonal mirror by Yoo Li was minimal and took the reflected world on the mirror endlessly into somewhere. 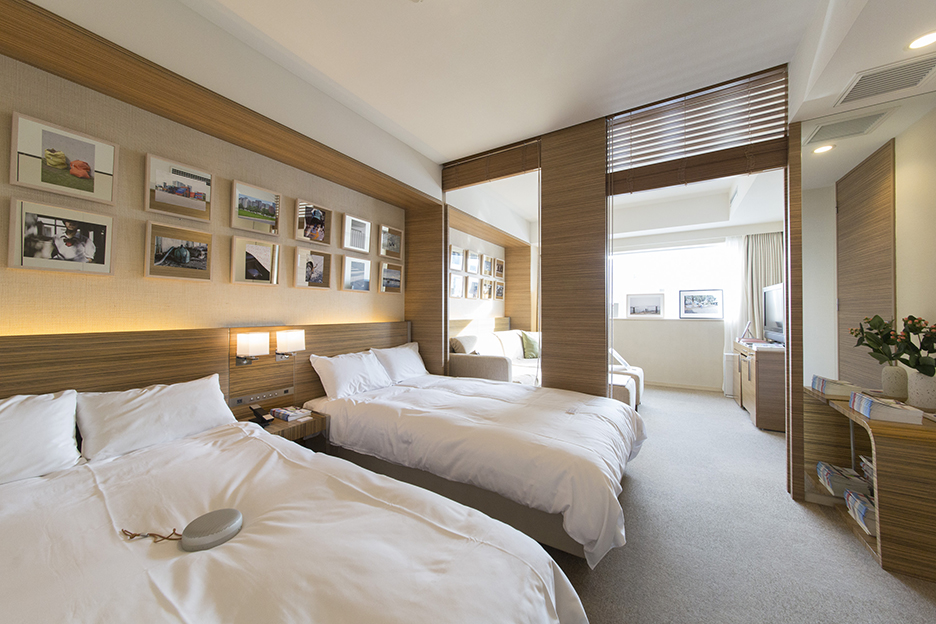 EINSTEIN STUDIO is a group which promotes Japanese photographers to foreign countries through setting up awards, participating in art fairs and publishing books with a slogan “show Japanese photographers to the world”. They mainly exhibited artworks by artists who were on their catalogue “New Japan Photo” in which 180 young photographers were gathered. Especially one by Miki Otsuka, which was a photo of sculpture and “Photogenic 3D Drawing” by Daichi Aijima, had a high affinity with the art fair. By the window, works by Junya Suzuki, Taiki Matsune and more pictures from photo book “JP-EN Issue 4” were exhibited. 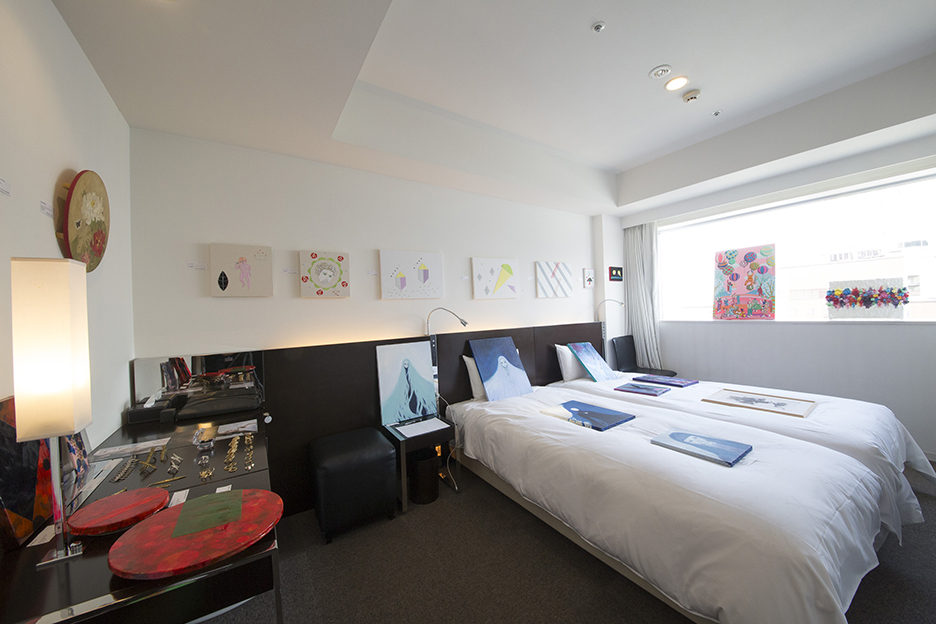 Emigre Collection（Tokyo）mainly works for art fairs inside and outside Japan. Kiriku, who is an artist using silver and brass is the director of the gallery. Asumi Asama is an illustrator who uses threads, beads, line stones and spangles. She won Akiyo Takada Award at “Unknown Asia 2016”. 3D Artwork created by Sou Inoue which had dynamism being alike to ink of handwriting. Artwork created by Shiori Suzuki, which composed of glamorous surfaces with red and black layers, was purchased by the Cross Hotel Sapporo which had the same image color and installed it at the front desk of the hotel.